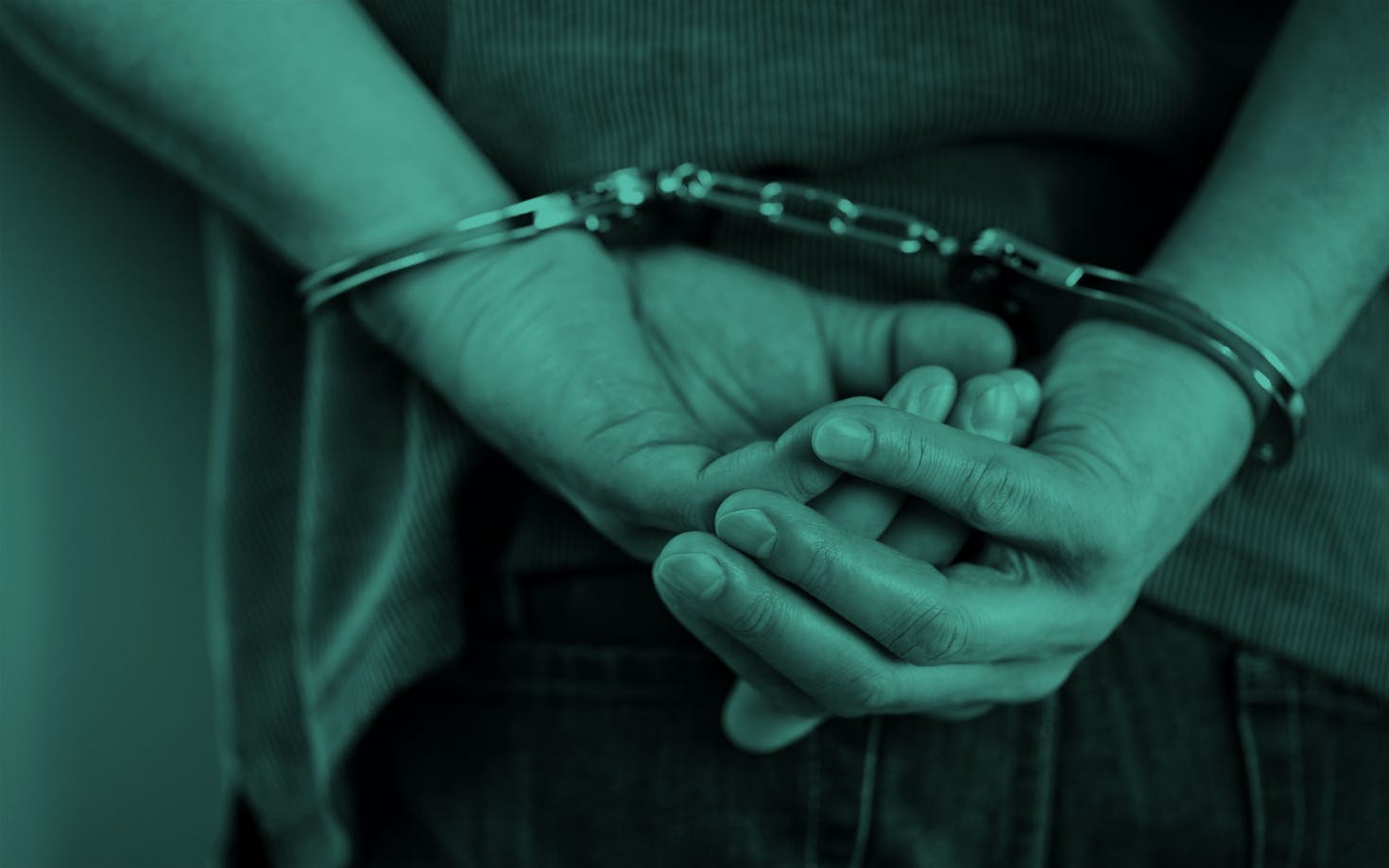 New data provided by the Federal Bureau of Investigations (FBI) has shown a major improvement in the efforts to reduce marijuana-related incarcerations in the United States. According to the newly released data this week, marijuana-related arrests in 2020 decreased by a whopping 36%. More specifically, in 2020 there were 350,150 cannabis-related arrests by various police agencies in the United States compared to 545,602 in 2019.

Now let’s talk about some key takeaways from this data moving forward. First, there is obviously some good news in that more than 195,000 Americans were able to avoid incarceration and arrest from police regarding their involvement with marijuana in 2019. However, there are still a lot of issues in play that must be resolved. With over 350,000 Americans arrested last year, 91% of them were taken into custody just for possession of marijuana. That means about 300,000 Americans were incarcerated in 2020 for “crimes” that are legal in 18 states. From a geographical perspective, roughly half of these arrests have come from the Northeast region of the United States. Eric Altieri, executive director of NORML (National Organization for the Reform of Marijuana Laws), commented on the 2020 numbers stating: “While these numbers represent a historic decline in arrests, even one person being put into handcuffs for the simple possession of marijuana is too many.”

NORML put together a chart showing arrest numbers going all the way back to the 1960s to now where we can clearly see some progress as of late.

As the chart portrays, arrests began to escalate around the early 1970s which possibly correlates with President Nixon’s war on drugs declaration in 1971. After that, the numbers rose from about 400,000 to 700,000 and even peaked at roughly 800,000 arrests around 2007-2010. With more legalizations from the states over the last ten years we can see that number consistently go down back to around 550,000 which is what the FBI recorded from 2019 with the new 2020 statistic being at its lowest since the 1990s.

This data is hopefully some foreshadowing on what is to come in the near future for legal marijuana across the United States. With New Jersey and New York starting their state-licensed marijuana industries in 2021, other states such as Pennsylvania are considering joining the trend in ending cannabis’ interdiction. While there are some exceptions for certain arrests involving marijuana, such as selling to minors, the majority of these incarcerations are viewed as quite unjustified. It is disheartening to see people’s lives ruined with arrests on their records from committing a crime that is a completely legal action in a growing number of states in the U.S. In closing, with the reports showing signs of progress, one can only hope we see the numbers decrease continuously in the coming years as legislation for recreational marijuana rapidly improves.