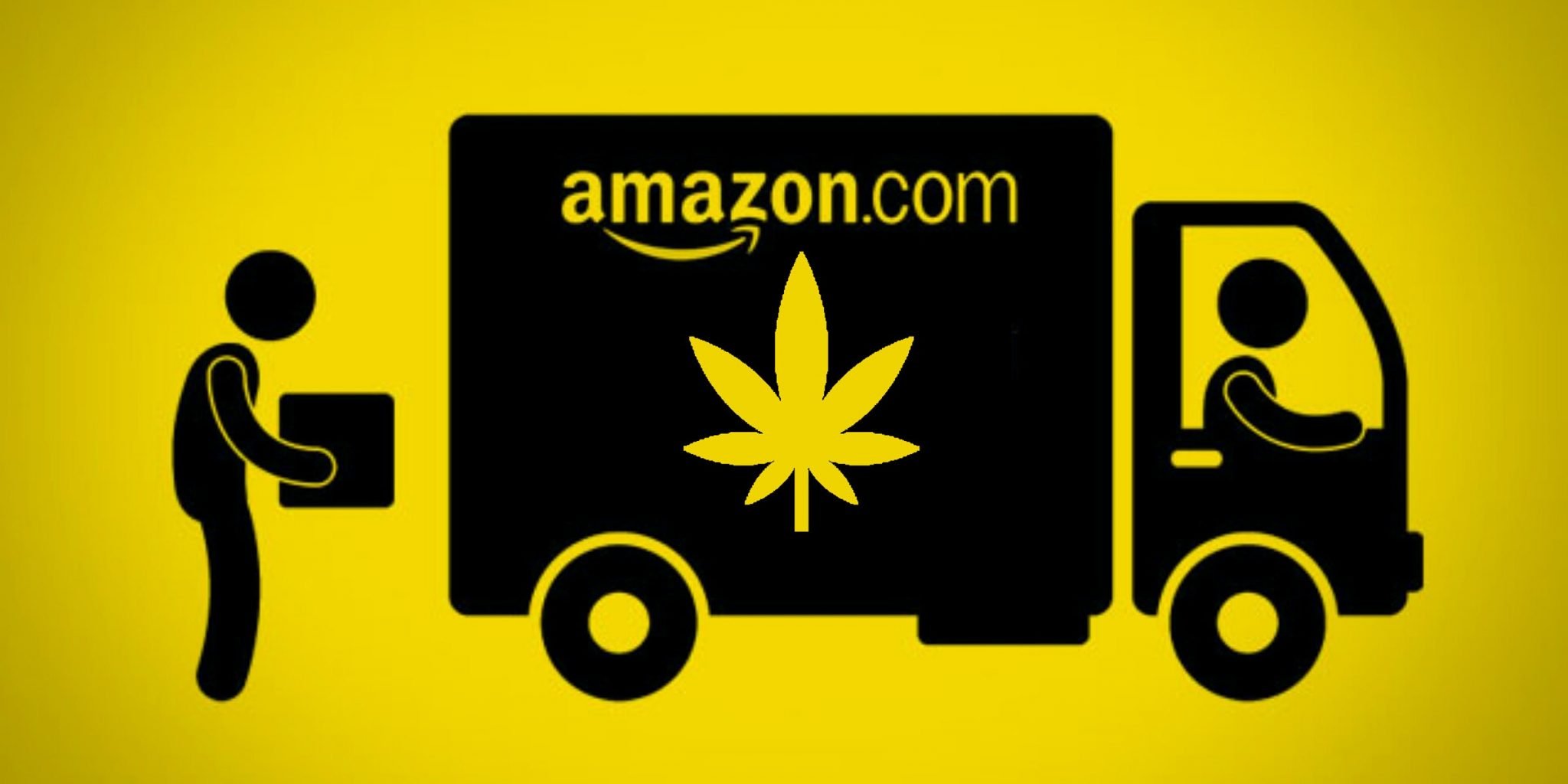 On June 1, 2021, the Chief Executive Officer (CEO) of Amazon, Dave Clark, announced a monumental decision. Dave Clark publicly announced on the Amazon website that the company has revised their policies pertaining to drug testing. Amazon will no longer conduct drug tests that screen for marijuana. However, this policy does not apply to individuals whose jobs are regulated by the Department of Transportation. The motives that led Amazon to alter their policies appear rather straightforward. Many states have eased restrictions in regards to marijuana use, whether it is used recreationally or medicinally. As more states continue to follow the path towards legalization, other companies are anticipated to conform to updated marijuana laws since the majority of the United States has become marijuana friendly.

Previously, like many other companies, Amazon had implemented policies that terminated pre-existing employees or disqualified prospective ones based on positive marijuana test results. Amazon has been under fire in the past due to a history of terminating employees who used medicinal marijuana, resulting in several lawsuits. Now, times have changed drastically as several states have adopted measures that support the use of marijuana. Instead of maintaining the traditional drug use policies, Amazon’s decision sets a necessary precedent to reduce the number of workers who risk termination and joblessness for personal marijuana use that is independent of their professional duties. The implementation of this sort of workplace-policy shift may be worthy of note to other corporations who wish to avoid restricting their applicant pool to people who do not use recreational marijuana, as this demographic is rapidly expanding nearly every day. Worth noting in this transition is that these decisions may also mitigate the opportunity for Amazon to enter the marijuana industry, essentially concealing their authoritative past policies and undertaking a more positive stance on these matters.

Although Amazon is discontinuing the screenings for marijuana for most positions, they will still conduct impairment assessments if an incident occurs during working hours. This assessment will screen for all drugs, including marijuana, and will take disciplinary actions if drugs are deemed present in an employee. Apart from this decision, Dave Clark makes another noteworthy statement, clarifying that Amazon will now perceive marijuana use identically to that of alcohol, as if it’s a commodity.

The company specifically notes their support of The Marijuana Opportunity Reinvestment and Expungement Act of 2021 (MORE Act), which would legalize marijuana federally, expunge criminal records, and allocate funding to communities most impacted by the adverse impacts of marijuana prohibition. They state that they hope other employers may follow their lead, and encourage policymakers to act with haste in the passage and implementation of this law. If other companies decide to unite and participate in lobbying like Amazon, the federal legalization of marijuana could be right around the corner!

While these pursuits outline a glowing path towards a future where the perils of marijuana prohibition may no longer exist, it is worth interrogating Amazon’s incentives behind making these brisk changes to their company’s image. Historically, Amazon has been known to rapidly increase their market exposure among a variety of business sectors, most notably putting most of America’s bookstores out of business, and the acquisition of Whole Foods, leading to the gain of 330 new liquor licenses held by the company across 41 states. The passage of the MORE Act is unlikely to provide a supportive framework for an open-market in the marijuana industry, as regulations between states must still be strictly upheld. However, the particular verbiage that this act utilizes could be subject to changes.

Amazon’s public support of the MORE Act, coupled with their economic capacity, risks fraternization with this act in a way that could be more advantageous to the company. If Amazon is interested in infiltrating the weed industry, their support for federal legalization and decision to stop testing employees for marijuana would lay the foundation for a seamless transition into the 4/20 industry. In the event that Amazon does become a relevant party in the industry, their well-known past of market domination could threaten interruption in the field, causing concerns amongst marijuana business owners. While it is exciting to see such a prevalent corporation back progressive legislation and update their policies accordingly, the realistic motivations behind these changes may necessitate further scrutiny.