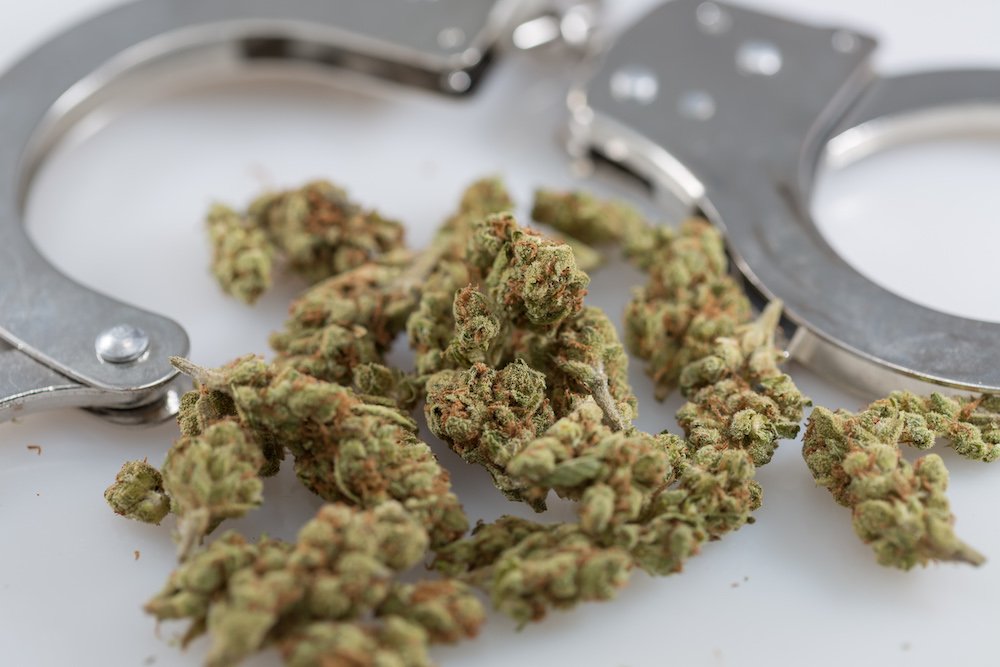 As of last Thursday, “the Austin police have effectively decriminalized the possession of a misdemeanor amount of marijuana”. According to Austin Police Chief Brian Manley, “APD will no longer cite or arrest individuals with sufficient identification for Class A or Class B misdemeanor ‘possession of marijuana’ offenses, unless there is an immediate threat to a person’s safety or doing so as part of the investigation of a high priority, felony-level narcotics case or the investigation of a violent felony.” Unless an individual is deemed to have an extensive amount of marijuana, or it can be proven that there is an intent to sell, the individual will not be charged for possession of marijuana. This is a tremendous step forward in the Marijuana industry because stereotypically, southern states have been ultra-strict when it comes to Marijuana. A year ago, Texas legislation legalized hemp, which further complicated Marijuana arrests. It took Texas another entire year to decriminalize marijuana, even though they legalized hemp more than a year ago.

Jolie McCullough, of The Texas Tribune, writes “ Under the new law, the definition of marijuana was narrowed from parts of the cannabis plant to cannabis that contains more than 0.3% THC, the psychoactive ingredient in the plant. The distinction caused numerous prosecutors to drop hundreds of marijuana cases and stop accepting new ones, arguing they could not tell the difference between the two without unavailable lab testing.” As stated previously, this is a major step forward for Marijuana decriminalization in our country. The south has always looked at Marijuana as a dangerous drug, so for Texas to decriminalize it, it is a massive accomplishment. Also, the first step for Marijuana to be legal in all states is to decriminalize it in all states; so this is certainly a step in the right direction.