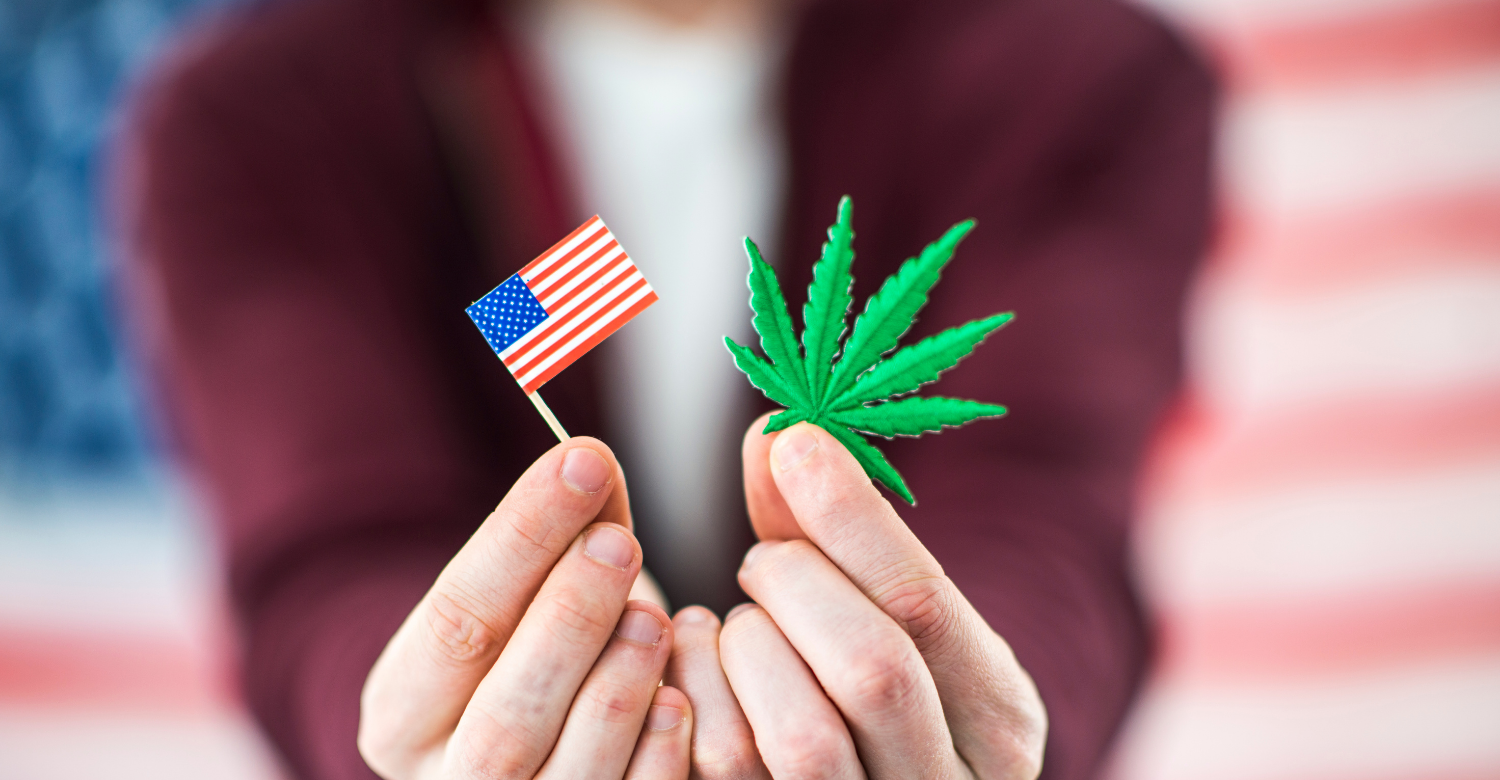 In the 2020 November election, voters in five states continued the trend of liberalizing cannabis regulations across the country.

Prior to Election Day, 11 states and the District of Columbia allowed recreational marijuana use by adults 21 and over while 22 states had allowed medicinal use.

These passing measures now bring the number of states which have legalized recreational cannabis use to 15 and the District of Columbia, while 24 states allow medicinal use.

What’s even more impressive is that 13 of the 15 states who have legalized recreational use have done so through ballot measures and the overwhelming support of the general public.

In these five states who have legalized recreational use for adults, state lawmakers must now establish a system for providing access to marijuana within the state.