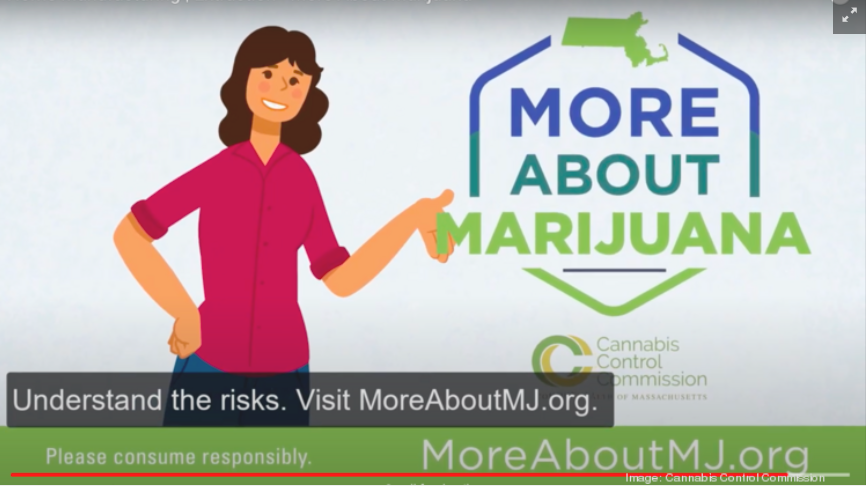 On June 11th, 2020, Massachusetts’ Cannabis Control Commission appealed Google and Youtube’s verdict, to censor a handful of public service announcements, aiming to inform consumers about the dangers involved in manufacturing cannabis products at home. At a hearing last week, the commission conversed about its PSA outreach. According to Jessica Bartlett, a reporter at Boston Business Journal, the commission spent $1.2 million on a responsible-use campaign, and $472,000 on a media campaign aimed at parents. Jessica Bartlett writes “While the agency spent the highest dollar amounts on Google and YouTube — $119,000 from the responsible use budget and $79,000 from the parent campaign budget — commissioners said that both platforms’ advertising channels had blocked some of the commission’s content.” Although the commission spent a significant amount of money to advertise on Google and Youtube, both platforms blocked some of the commissions content; this will be a substantial loss to the Cannabis Control Commission because they spent money on these ads, believing the ads will, in turn, generate more revenue.

Even though the Cannabis Control Commission spent so much money on Youtube ads, Youtube did not allow the video to be used as advertising. However, Youtube did allow the video to be published on its platform. Jessica Bartlett writes, “In a follow up, a commission spokesman said Google’s AdWords and YouTube outlets require an approval process before fulfilling a media campaign, and three ads in the “Dangers of Home Manufacturing Content” campaign did not pass the review”. The PSA ads additionally violated some usage terms on Youtube’s platform. According to Google and Youtube, these videos did not pass their test, deeming the videos inappropriate for their audience, and even violated some usage terms.

The Commission was quick to state that they were appealing the decisions. The Commission also stated it did not spend money on campaigns that did not run, given that the platforms operate on a pay-per-click model. If the commission loses the appeals, a spokesman said the funds allocated to the campaign will go to other media channels or public awareness opportunities. This outcome would not be the worst, but it is not the ideal solution. The three PSA videos blocked were discussing THC extractions, baking edibles at home, and growing cannabis at home; all actions that would directly benefit people who use cannabis medically, or professionally. People and businesses that are just starting out in the cannabis industry need PSA videos to gain information on how to succeed. If they do not have these videos, their businesses could suffer. Everyone needs a bit of extra guidance sometimes. Judge for yourself, and see if you think the three PSA videos are problematic. You can find the videos in the link below.