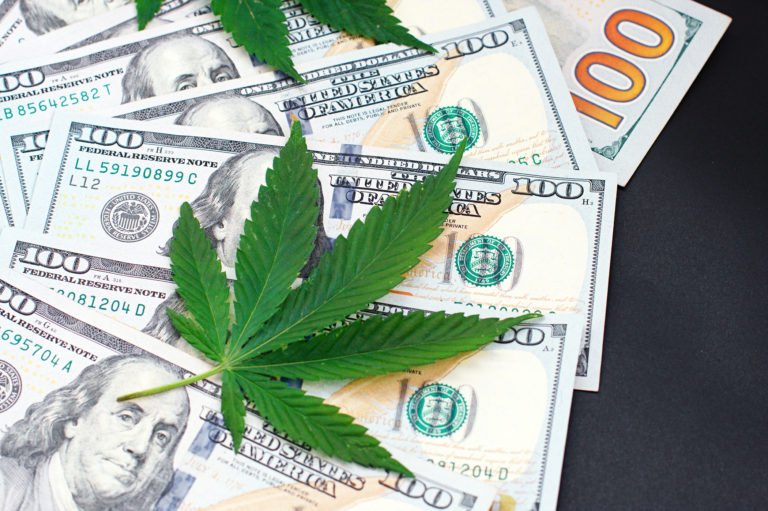 Is California’s $100-million Stipend for Cannabis Business Owners the Solution to the State’s Marijuana Industry Troubles?

California Governor Gavin Newsom recently introduced a new plan to boost the state’s legal marijuana industry, including a $100-million grant that will be dispersed amongst cannabis businesses in 17 cities and counties. Los Angeles is set to receive a considerable sum of the money up for grabs with a designated $22 million intended for the city alone. Other considered beneficiaries include Long Beach, San Francisco, Oakland, Commerce, Adelanto, and Desert Hot Springs. In addition to substantial funding, Governor Newsom also hopes to extend the yearly deadline that cannabis businesses must meet in order to transition from provisional to permanent licensure by 6 months – a proposal that has amassed some controversy from environmentalists and industry officials alike.

The incentive behind these changes stems from complications in establishing a stable and equitable cannabis market in California. Legal marijuana businesses have struggled to compete with the still-prevalent illicit market in the state, and this can likely be attributed to the difficulties that cannabis growers, retailers, and manufacturers find in transitioning from provisional licenses to permanent ones. The process for obtaining licensure is incredibly costly, complicated, and time-consuming. Additionally, an integral component of achieving a permanent license is constructing a review of any perceived negative environmental effects that may result from the business’ operation, alongside a plan to counteract these potential ailments. The issue is so bad that officials estimate there may be three times as many unlicensed businesses as licensed ones in California due to the laborious licensure procedures. Approximately three out of every four cities in California have vetoed the establishment of cannabis businesses within their jurisdictions, significantly reducing the breadth of locations that business owners may choose to work within.

Whether or not Governor Newsom’s aspirations will be successful is still up for debate. Several local environmental groups such as Sierra Club California, Defenders of Wildlife, and Nature Conservancy hold strong reservations specifically regarding the licensure deadline extension. Officials within these groups claim that the proposal to extend deadlines will allow room for loopholes around California Environmental Quality Act regulations. They assert that by allowing business owners to avoid such a strict deadline in their submissions of environmental impact plans, the result will prove “wholly

inadequate to protect local communities and the environment.” Conversely, cannabis industry officials argue that the proposal is insufficient in truly helping business owners who are struggling to operate under provisional licenses, claiming that the “burdensome rules” of California’s environmental regulations are still going to be difficult to navigate despite the added leeway of an extended deadline. The primary criticism of the $100-million stipend is that funding alone will not solve the issue of provisional licenses achieving CEQA analysis and accreditation in time to gain permanent licensure. This issue is exacerbated by infrastructural issues such as delays in cities adopting certain rules and limited staffing and resources, resulting in license-processing time frames as long as two to four years.

Businesses will be threatened with shutdowns if they do not receive a license by the currently instated deadlines.

Newsom’s administration cautions that many licensees will fall out of the legal cannabis system if businesses are not provided with ample time to obtain a permanent license. The impacts of this could be reflected on California’s aspirations of achieving a well-regulated marijuana market could be significantly curtailed. The $100 million would be granted to agencies with the most provisional licenses for growing, manufacturing, distributing, testing, and retailing marijuana and marijuana products. Some of the funds will also be designated to cities with operational equity programs to support cannabis businesses owned by people of color and minorities. The money will go to a small fraction of California cities – those that have already decided to permit cannabis businesses in their locales. A local dispensary owner commented: “The real problem is CEQA analysis is a very arduous process…it would be good to have more reform of the licensing system instead of just putting money to it.”