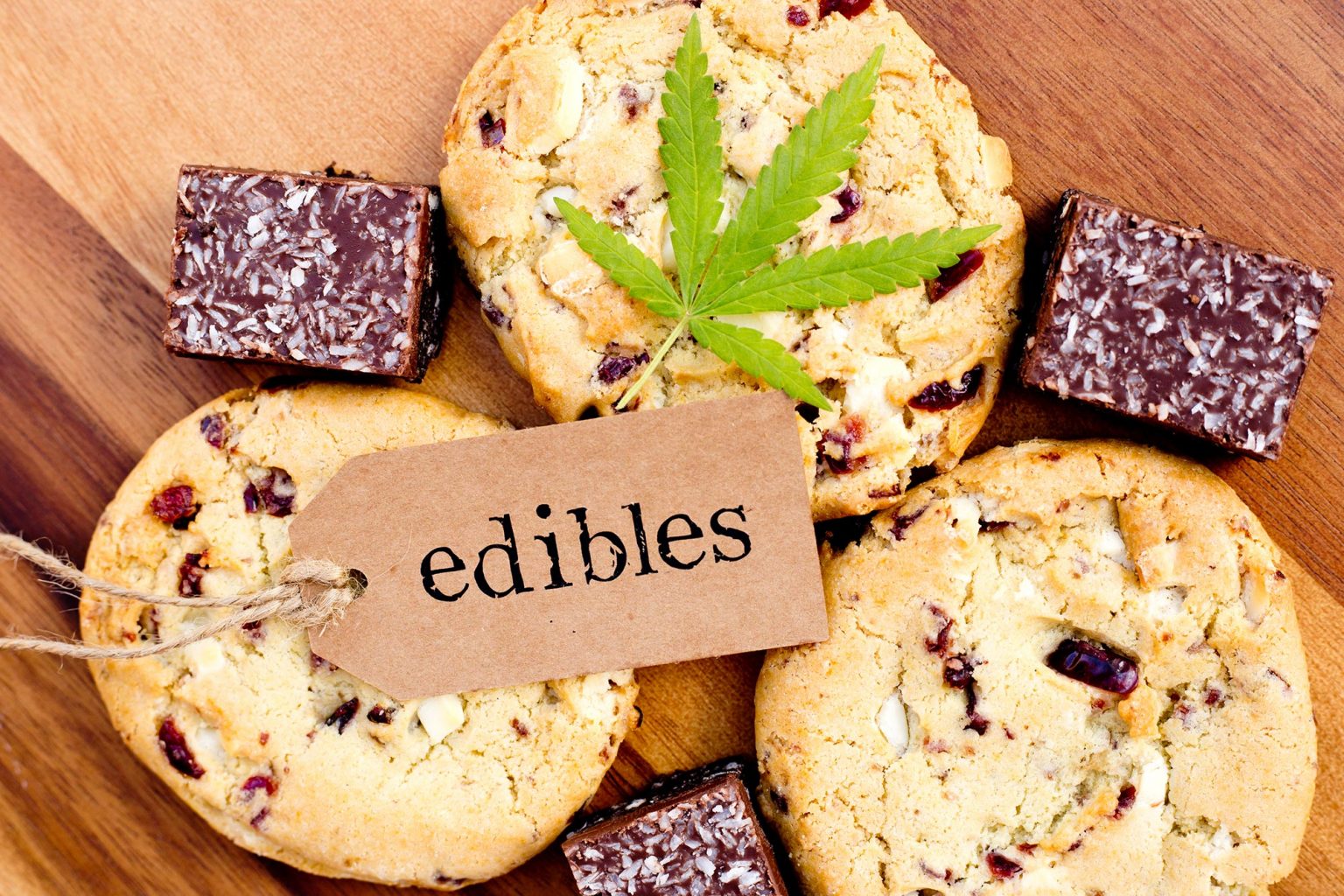 Nowadays, there are increasing controversies on whether consuming cannabis edibles or smoking marijuana directly causes more negative effects on users. People may think they are similar to each other because either way, they are consuming cannabis. However, research has shown that growth in edible products sales has outpaced the following trends: sales of edibles expanded 60% from 2019 to 2020 for an estimated market value of $1.23 billion. In fact, cannabis users today are more willing to consume edibles in form of gummies or baked goods, chocolate, and beverages because there is no smell from the smoke and no secondhand smoke effects. Also, edibles are well known for convenient, longer-lasting highs, and less intense highs which helps provide some users with better anxiety relief than smoking. But unintended consequences still exist in edible consumption if users do not pay close attention to it.

Most of the emergency cases caused by edible usage are related to accidental over ingestion. Marijuana edibles contain a variety of different THC concentrations, including many with over the average dose recommended for adult consumption. Also, edibles are featured with delayed activation time, which means it takes longer for users to feel high than directly smoking cannabis. As a result, this can lead to users overconsuming these products under the impression that they are currently under-dosed.

The over-consumption of cannabis has led to emergency conditions among consumers, such as acute cannabinoid intoxication (ACI). The record shows that there is a dramatic increase in the number of reports involving marijuana edibles, rising from 2017 to 2019. ACI is a severe medical emergency that can cause encephalopathy, coma, severe respiratory depression requiring ventilation, and even death.

Thankfully, many research centers are now putting efforts towards finding solutions to deal with these cases. For example, Anebulo Pharmaceuticals is developing a treatment to help address the issues of ACI from edibles. The company’s lead compound ANEB-001 is an antagonist that is responsible for the effects of ACI and THC intoxication. ANEB-001 works by blocking the receptors from engaging THC and other cannabinoids. This could be a possible way for medical centers to assist with ACI emergencies caused by consuming too many edibles within a short period of time.

It is important to keep a close look at the ingredients and factors when ingesting edibles. Also, knowing the difference between edibles and smoking marijuana is critical for cannabis users because of the different effects and feelings these can cause. Hopefully, more research and tests can be conducted on drugs like ANEB-001 to use against emergencies such as ACI in the near future.