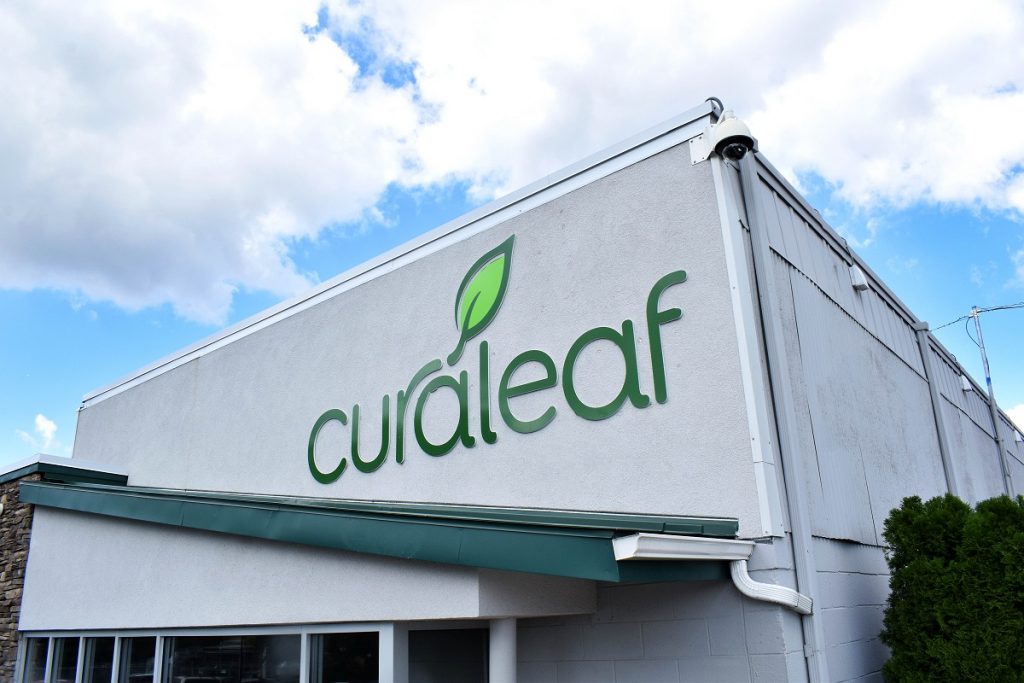 Curaleaf to Become Major Player in the U.S. Cannabis Industry

Curaleaf, a Massachusetts based cannabis company that operates in 17 states, is nearing the acquisition of Grassroots Cannabis company. Grassroots currently operates in 13 states across the U.S. with Illinois and Pennsylvania as two of the company’s most important markets. Grassroots also operates in Maryland, Ohio, North Dakota, Oklahoma, Arkansas, and as of recently Missouri and Michigan, whereas Curaleaf’s operations are primarily set along the Northeast. However, once the acquisition is finalized, Curaleaf is bound to expand across the United States reaching the Midwest market.

According to the article, published by New Cannabis Ventures, the acquisition was driven by the purpose of achieving a dominant position as a consumer product company in the United States. According to Mitch Kahn, the CEO and Co-Founder of Grassroots, “both Grassroots and Curaleaf are driven by a similar vision and have a significant opportunity to become a winning player in the cannabis space.”

Curaleaf has continued to show promise as a dominant player in the cannabis industry, even during the COVID-19 pandemic. So far, the company is building its presence on both the East and West coast. Curaleaf has been strategically acquiring various companies over the past year to advance its position in the cannabis market. Not only are they about to acquire Grassroots, but they also acquired BleuKudu, an edible company based in Colorado, and will be partnering with medical schools to run dispensaries and conduct clinical research.

At this time, the acquisition has cleared federal approval and is now working on getting the necessary state approvals. In my opinion, once this deal has been reached, Curaleaf will become one of the largest cannabis companies across the United States. It already has a strong presence in both the East and West coast and with the acquisition of Grassroots, it will soon have a major presence across the entire country.