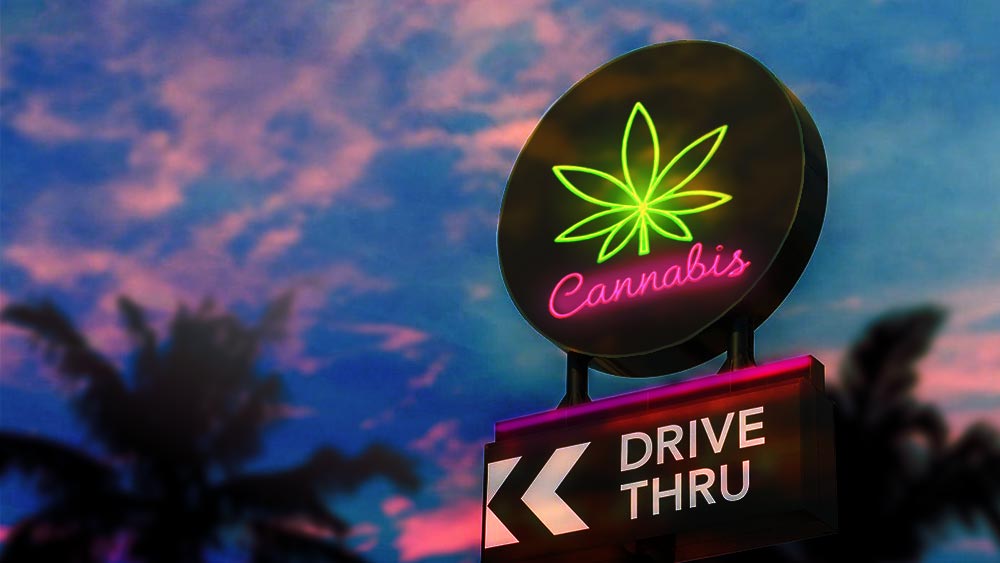 The sample of data indicates that states with drive-thru dispensaries earn more revenue than their counterparts.

Drive-thru marijuana establishments have become common due to their efficient service, similar to fast-food restaurants. The company’s addition of the window will expand their market reach by appealing to customers who prefer speedy service, rather than visiting in-store. Furthermore, the accessibility and convenience of drive-thru’s have proven significant success in the restaurant industry. Since speedy service is consistently chosen by consumers, marijuana drive-thru’s could potentially see the same success as fast-food restaurants.

The sample of data indicates that states with drive-thru dispensaries earn more revenue than their counterparts.

Restaurants were one of the first to adopt drive-thru’s, proving a major success; one that marijuana can achieve. Incorporating drive-thru’s in the marijuana industry has secured millions in sales, and is expected to grow significantly. By encouraging cities and towns to permit drive-thru services with the associated safety precautions, communities could collect additional revenue through local taxes and fees. Local taxes and fees paid by marijuana establishments ultimately benefit infrastructures, sidewalks, roads, and public services.  An effective approach to encouraging cities could be federal legalization or the observation of states that thrive with these services.