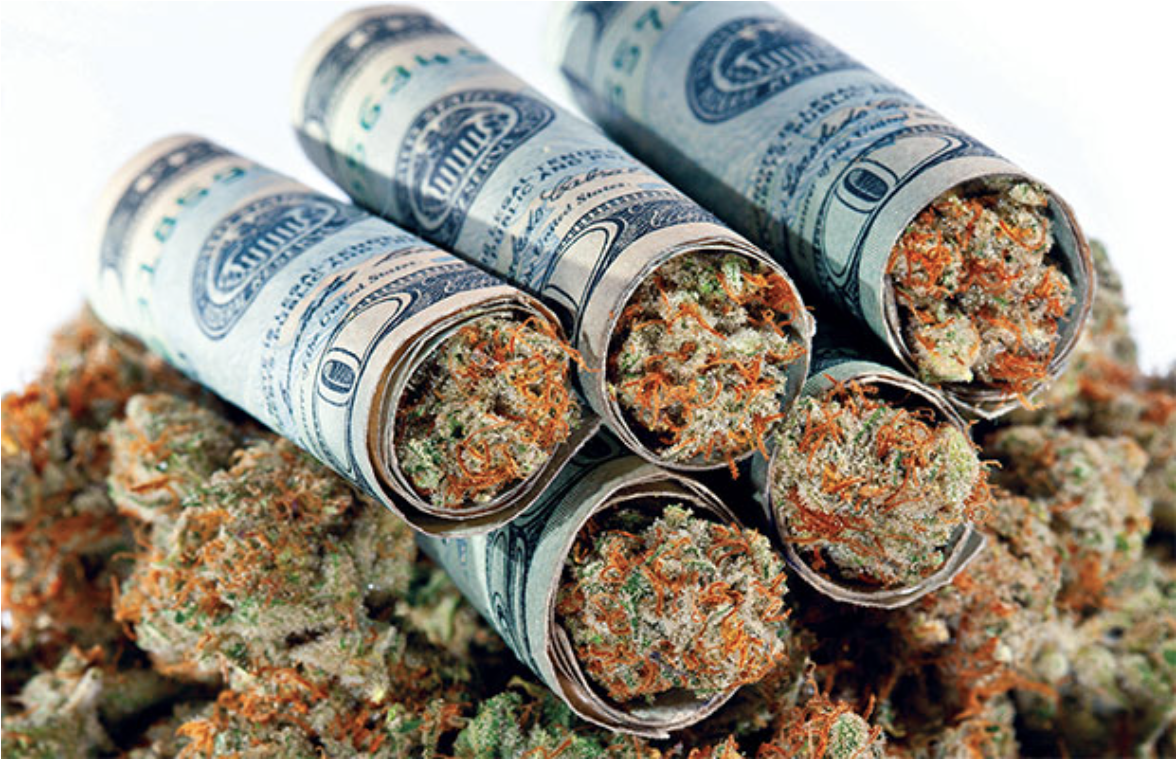 An article recently published in High Times discussed a press report released by the BDSA, a company that collects data on the cannabis industry. The report predicts a global 10% increase in cannabis sales in 2022 and a $57 billion global market by 2026. It notes that sales in mature markets have plateaued and, in some cases, even decreased. The CEO of BDSA, Roy Bingham, has expressed that although mature cannabis markets in the U.S. have declined or plateaued, the U.S. will experience topline growth due to largely populated states and emerging markets such as New York. It is also predicted that by 2026 the U.S. will raise to $45 billion in sales. Bingham also referenced Germany and Mexico as potential new and emerging markets. This sparks some interesting thoughts regarding the future of the cannabis industry and predictions on mature markets in the U.S.

Sales decreasing in mature markets may surprise many in the cannabis industry because historically, sales have consistently increased since legalization. However, it does make sense. The more saturated the markets gets, the more sale prices decrease due to intense competition. An effect of these lower prices in adult-use marijuana in legal states is a decline in medical marijuana sales in neighboring states. It is far easier to cross a state line to acquire a cheap product than go through the steps necessary to gain a medical marijuana card in some cases. In addition, inter-state sales can be affected when a state makes the leap from medical-use only legislation to recreational adult-use legislation. An example is Arizona; once the state government passed adult-use legislation, there was a 30% drop in Arizona’s medical use sales. The drop in sales is essential information for those with chronic pain issues or terminal diseases that may have once required a medical marijuana card.

In contrast, sales in newer legalized states and, thus newer markets, continue to grow exponentially. Knowing which states have strong growth is essential for anyone interested in getting involved in the cannabis industry. Starting a business in a newer-legalized state would be more beneficial as there wouldn’t be as much competition. Conversely, Massachusetts is becoming a reasonably mature market with decent competition. However, sales continue to grow, just slower. Situations like Massachusetts show that just because a market is mature, it can be beneficial to invest in one. It means prospective business owners should do significant research before choosing a state to open a dispensary or cannabis business.

As this market continues to grow globally, imports and exports of cannabis will most likely see a stark increase which will only contribute to the world’s interconnectivity. Further globalization will probably be a good thing for the market, forcing producers to innovate and offering consumers a wider variety and higher quality goods. International trade has historically benefited other industries, so it is fair to assume the same would happen in this industry should legislation allow for higher levels of it.

The overarching message is that BDSA assumes that over the next few years, states will continue to legalize, contributing to overall market growth. It is reasonable to assume that states will continue to legalize throughout the nation as time continues, which backs up most of the predictions in the press release. The growth predicted in this press release is not only good for the cannabis industry as a whole but beneficial for the entire country as it contributes to the GDP. Legalizing a whole industry will generate revenue and tax dollars, which states could use for the public good.

Although the press release seems optimistic overall, some questions may remain. Highly populated states may be able to compensate for the losses experienced elsewhere, but for how long? What kind of competition will a more globally connected cannabis industry create, and how will that affect domestic producers? What kind of legislation would be able to throw these predictions off?  Most likely, newer states would not be able to compensate forever, I would predict for potentially four years but that is dependent on the speed of legislation. Competition would of course increase tenfold and probably hurt domestic producers as some countries have far cheaper labor prices. As for the last question regarding legislation, only time will tell.