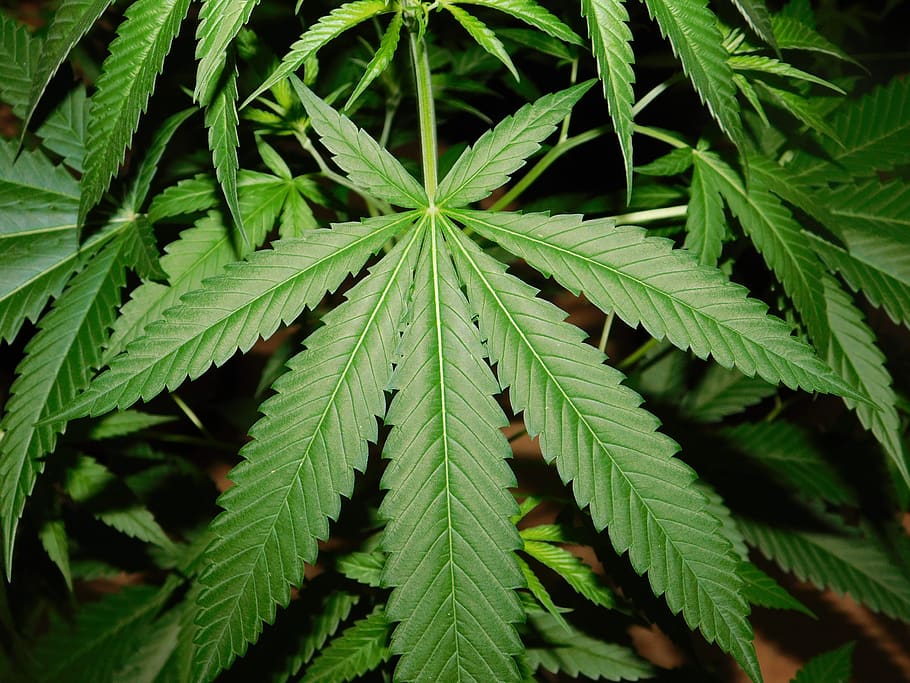 How Close Are we to Legalizing Cannabis?

Since 1970, marijuana has been classified as a schedule 1 substance under the Controlled Substances Act. Essentially, that classified marijuana as being on the same level as ecstasy, LSD, and peyote. Being on the controlled substance list, the cannabis community has learned little to nothing about the effects of cannabis. This is because on a federal level the United States has not legalized marijuana let alone have the ability to conduct research on it.

However, as of June 4, 2020, the White House received plans from the FDA providing guidelines for marijuana and CBD research. (Check out my other article on GreenLight’s News Feed). Ultimately, it provides new insight into the effects of cannabis and potentially establishes a regulatory framework for the mass production of CBD and marijuana while maintaining public health standards.

Cannabis research is very hard to come by in the United States though. This is mostly caused by strict federal regulations on the substance. Most of the data regarding marijuana comes from one of the leading nations in cannabis research, Israel. In fact, the cannabis community owes its appreciation to Dr. Raphael Mechoulam, an Israeli chemist, for making the breakthrough discovery of TetrahydroCannabinol (better known as “THC”). The School of Pharmacy at Hebrew University founded the Multidisciplinary Center for Cannabis Research. The university is doing fascinating work with cannabis.

Of their various study areas, the center focuses on the effects cannabis has on cancer, neuroscience, pain, and epileptic research. It was Dr. Mechoulam who said, “From a modern point of view cannabis was ripe for reinvestigation.” From there on out, Israel has revolutionized the medical cannabis field.

One of Israel’s cannabis research companies CannRX is developing new technology for cannabis drug infusion. So far, they have created a cannabis drug delivery system that is targeted for pain. The research community in Israel has a lot to offer to the cannabis society as a whole. Even the World Health Organization has a say when it comes to medical health and cannabis.

According to an article published by Marijuana Moment, “The World Health Organization (the “W.H.O.”) is recommending that the cannabis plant be amended from the Schedule IV list of the 1961 Drug Convention and added to the Schedule I list. Furthermore, the W.H.O. plans on removing cannabis from the 1971 Drug Treaty, which is “a convention establishing an international control system for psychotropic substances.” Overall, the amendment to the 1961 treaty would make cannabis less restrictive on international treaties, while recognizing cannabis as having a limited medical benefit and some harmful side effects. This is still a major transition as compared to the United States’ classification of cannabis under the Controlled Substance Act.

Last year, the FDA had an open comment period that would allow individuals to provide their input on the W.H.O.’s recommendations on executing the international manufacturing and distribution restrictions of certain drug substances. Since then, the FDA has not provided a grand scheme for cannabis on a federal level, let alone on an international level.  Since June 4th, the FDA has recognized that there are some research benefits that can be derived from cannabis.

Congress voted on July 2, 2020, on an infrastructure bill, called INVEST in America Act, that would increase and improve access to scientific research regarding studies on impairment while driving under the influence of marijuana. This legislation will finally allow researchers to study marijuana purchased from state-legalized cannabis businesses.

Furthermore, a group of bipartisan senators are attempting to attach a proposal called the Cannabidiol and Marijuana Research Expansion Act to the National Defense Authorization Act. Then when you look to politics regarding cannabis reform, police in Austin Texas are ceasing to give citations for marijuana possession. Virginia has officially decriminalized marijuana, and the Ohio state senate recently approved a bill that will double the amount of marijuana you are allowed to have on your person to 200g in an effort to reduce criminal penalties for many drug crimes. Even Democratic Presidential nominee Joe Biden is seeking assistance from former Presidential candidate Bernie Sanders regarding recommendations on marijuana legalization.

Therefore, I would expect to see a major shift in cannabis legislation in the near future. It would appear that considering the Senate agenda, and how cannabis research is on the rise on a global scale, cannabis prohibition may be nearing its end. When that will be…who knows.