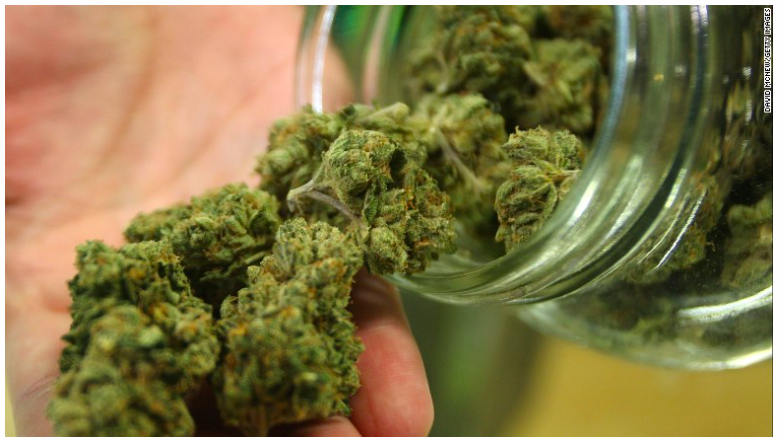 For months now, humanity has been in a constant state of unrest. Whether it be a deadly global pandemic, political unrest, or racial injustice, our society has been in a constant state of turmoil. Because stress levels are continuously rising, cannabis consumption has also been increasing. This has led to steady business for cannabis companies in a time where most businesses are failing. This has in turn allowed certain states to push for more universal cannabis laws. Alicia Wallace, of CNN Business, writes “Actions by states to reduce criminal penalties for marijuana use and possession are fueling momentum for the broader movement to legalize cannabis and have it serve as an economic engine for cash-strapped coffers, industry members and policy.” Cannabis has been such a stimulant for the economy recently, it only seems like a matter of time until it is legal in most states.

Karen O’Keefe, director of state policies for the Marijuana Policy Project, states “I expect a record number of states to legalize marijuana in 2021, in part due to the financial pressures, along with the racial injustice imperative to reduce unnecessary police-civilian interactions.” Industry experts all seem to agree that it is only a matter of time before every state realizes how economically smart legalizing cannabis truly is. Recently, many US states have sought to relax decades-old drug laws that criminalized cannabis use and possession and unequally jailed Black people for non-violent offenses. Alicia Wallace writes, “Nevada pardoned more than 15,500 people who were convicted of carrying less than an ounce of cannabis, and Georgia lawmakers added decriminalization to a police reform bill.”

The Cannabis industry has actually done so well in the last 4 months, that some are claiming the industry to be “recession-proof”. There was some volatility from March due to panic-buying and a subsequent short-term drop-off in sales, however, overall sales have remained steady. Sales were reportedly up 26% in Washington State and 46% in California, according to a June market report from Stifel analysts, citing data from analytics firm Headset. It is important to remember that there is no industry that is truly “recession-proof”, and the Cannabis industry is not a long-term solution to all economic problems. However, it is most certainly a viable short-term solution and one that could pay dividends in a short amount of time.