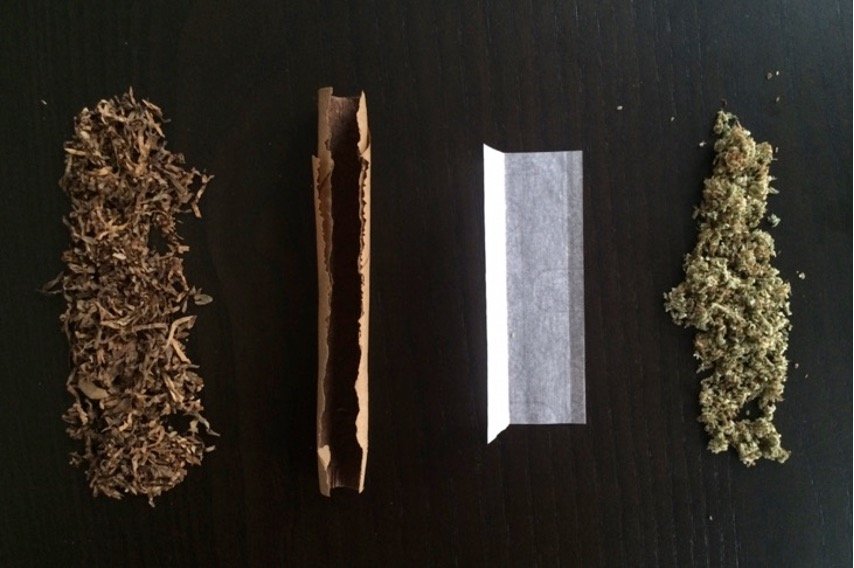 How do Joints, Blunts, and Spliffs Differ?

Adults throughout the country are learning about the many strains, medical benefits, and methods of use as the marijuana market continues to flourish. In this article, we will be focusing on the different types of rolls used to smoke marijuana. You can categorize rolls into three main categories based on their content: joints, blunts, and spliffs. The differences between each type of roll are so hazy that you often get them mixed up.

Joints are undoubtedly the most well-known method of cannabis consumption in the United States. They’re small and portable, so you can take them anyplace and light them up whenever you want. Joints typically use thin rolling paper, which can be created from a variety of materials and come in a multitude of flavors and sizes. Hemp, rice, paper, and other materials are used to make the papers, each with its own distinct characteristics. The paper’s size varies as well, ranging from 3 inches to nearly 12 inches long. Joints are typically white and many contain a crutch, or filter, that adds stability and allows you to finish it without burning your fingers.

A blunt, which is cannabis wrapped in a cigar or blunt wrap, is my personal favorite of the bunch. Tobacco is used to make these wraps, which adds a buzz and vigor to your cannabis high. The rolling paper is dull and has a brown tint to it. These wraps can be bought right at your local gas station! Blunts are much larger than the average joint, allowing them to store more cannabis and last much longer. It’s about the same as smoking six joints if you smoke an entire blunt. According to several internet sources, blunts originated in New York as a way to discretely smoke marijuana.

A spliff is a cross between a joint and a blunt, yet it has its own personality, flavor, and uniqueness. Spliffs are made of standard joint paper and come with a crutch. A spliff contains cannabis, but unlike a joint or a blunt, it is not entirely cannabis. Instead, it’s a blend of tobacco and marijuana. Before the cannabis takes action, this type of roll frequently causes a caffeine-like head rush. Spliff smokers can adjust the cannabis-to-tobacco ratio to their liking—more cannabis with less tobacco, more tobacco with less cannabis, or somewhere in between. A spliff is the least common roll in the United States, however, it is more popular over in Europe.

Finally, some clear distinctions! Hopefully, this article has helped clarify any ambiguity you had about the sorts of rolls used to smoke marijuana! It’s vital to keep in mind that joints, blunts, and spliffs are just the start. The environment is huge, and there is plenty of room for artistic creation. This can be a simple, perfect cone that shows off your skill and precision, or numerous connected rolls (like a cross joint).