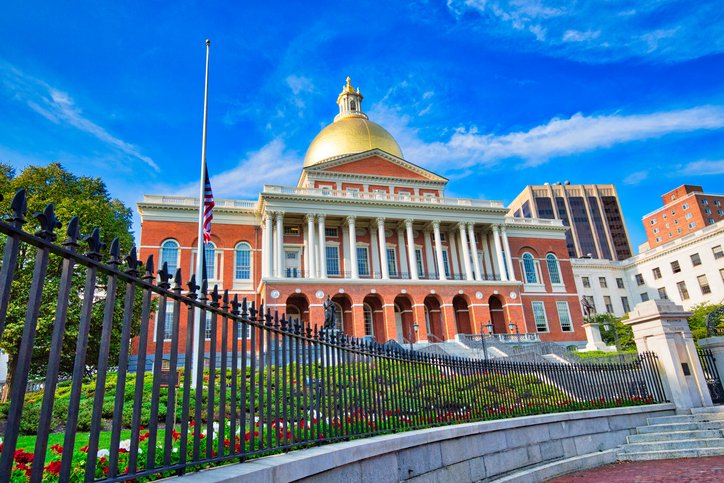 MA Addresses Barrier to Entry and HCAs to Diversify Cannabis

The bill would also “make grants and loans available through a new Cannabis Social Equity Trust Fund to participants in the Cannabis Control Commission’s social equity program or economic empowerment priority applicant and create a method for cities and towns to authorize the on-side cannabis consumption establishments that are already authorized under the CCC’s regulations.”

Currently, one of the biggest barriers to entering the marijuana industry is the costs associated with starting. As the cost has continually grown, there is a universal agreement among advocates, and policy experts, including the CCC, that the costs of starting a marijuana establishment are too high, along with a severe lack of access to capital. A rough estimate demonstrates that an individual will need roughly one and a half million dollars in liquidity to open a new cannabis retail shop or three to five million for a manufacturing facility. Thus, even with the best intentions of remedying past harm, this barrier keeps the sector out of the hands of those who truly deserve to be uplifting the industry.

Bill S 2801 would make grants and loans, along with no-interest loans and forgivable loans, available to those who participate in the CCC’s social equity program or economic empowerment priority applicants through a Cannabis Social Equity Trust Fund. “Each year, the fund would get 10 percent of the money in the Marijuana Regulation Fund, which is where revenue brought in by the state’s marijuana excise tax, application, and licensing fees, and industry penalties is deposited.”

Lastly, the bill would also define more specifically what can and cannot be included in the HCA contracts, and would require the CCC to design a model HCA template that communities can use to ensure their agreements are in line with what the CCC would approve.