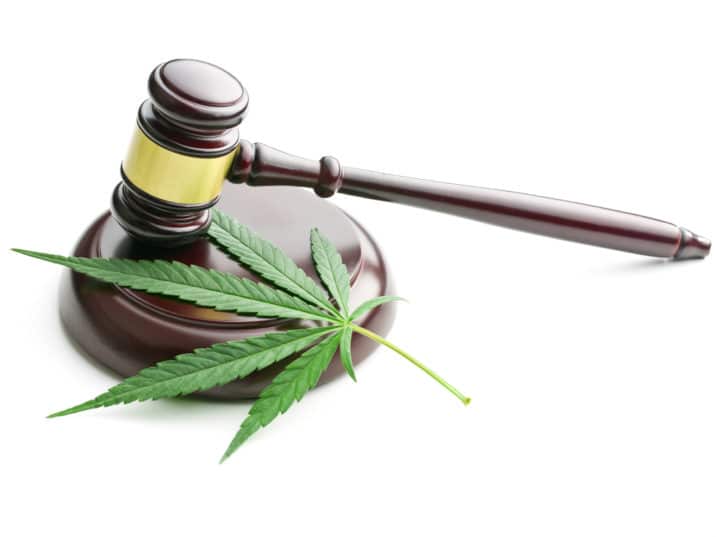 Several months ago, the Governor of Michigan signed a Marijuana Expungements Bill, allowing people who have faced misdemeanor convictions prior to the state’s legalization of marijuana in 2018 to have the charges erased from their record. This “Clean Slate” legislation aims to help remediate cycles of poverty, job insecurity, and other long-term consequences that result from possessing a criminal record.

A study by the University of Michigan Law found that record expungement yielded an average 25% wage increase, an 11% higher likelihood of secure employment, and greater levels of housing accessibility. However, the same study estimates that only 6.5% of people who were able to expunge their records managed to do so within five years, due to high costs, complicated documentation requirements, and other barriers. Essentially, while the passage of the Clean Slate Act is derived from progressive intentions, those harmed by impacts of their convictions still face difficulties in benefitting from this legislation.

That’s why the Great Lakes Expungement Network has been formed – a union of law firms, criminal justice groups, and cannabis reform organizations comprise this organization which seeks to help people who face difficulties in achieving marijuana misdemeanor expungements. The establishment is supported by non-profits such as the Redemption Foundation and Sons and Daughters United, which dedicate their resources to marginalized, poverty-vulnerable populations. The organizers within the Great Lake Expungement Network help people navigate the intricate expungement application process from start to finish by scanning them for their eligibility for expungement, procuring necessary documents, and providing representation in court via an attorney.

Michigan Attorney General Dana Nessel stated that a prospective one-million Michigan residents may be eligible for expungement under the Clean Slate law, and Ryan Basore, a member of the Great Lakes Expungement Network, seeks to transform these potential opportunities into realities. He states that “…many people are unaware of their eligibility, and even more are burdened by complicated forms and the hefty expense which can cost thousands of dollars on average… organizers at the Great Lake Expungement Network are dedicated to helping people navigate the state’s complex expungement process.”

This type of supportive network can set a precedent for states all across the country, exemplifying the meaningful societal and individual change that can come from a second chance.