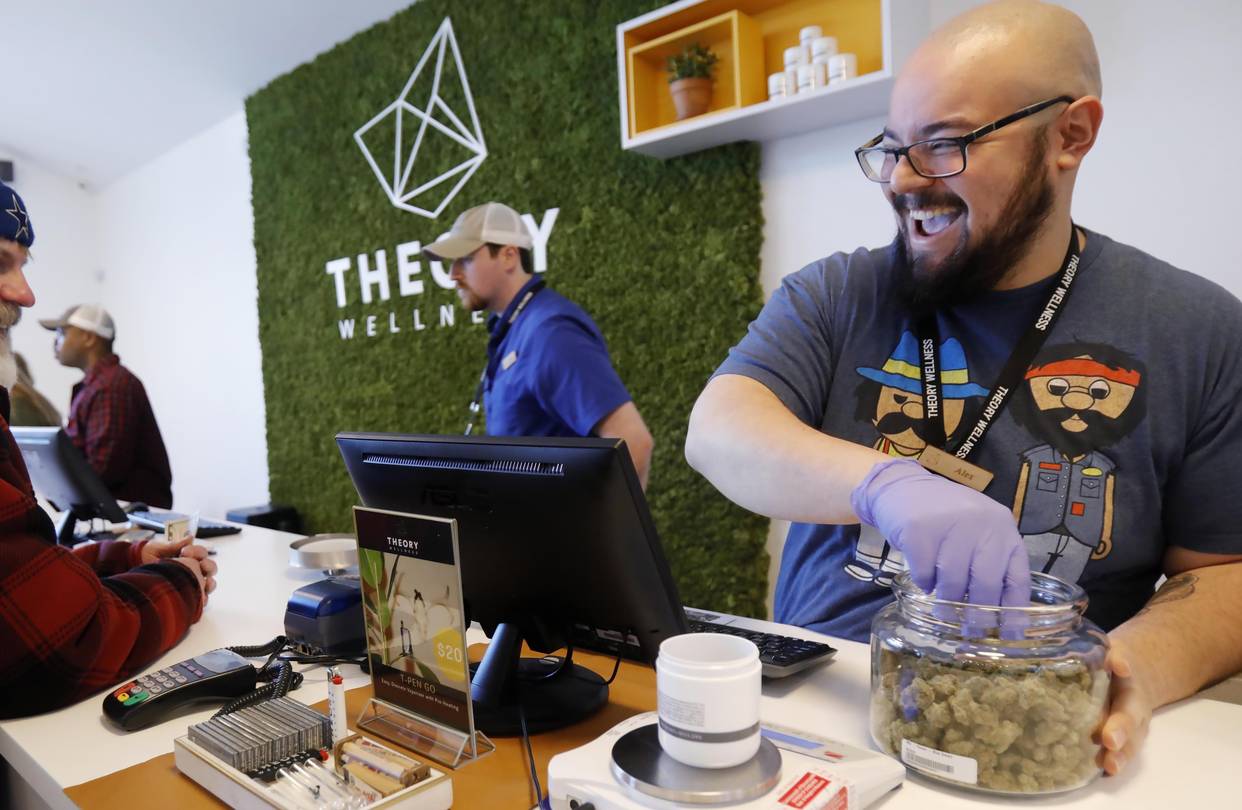 A few miles beyond the border of New York lays a city in Massachusetts called Great Barrington and everyone from New York is flocking there. Great Barrington hosts one of Massachusetts’ top cannabis retail stores called Theory Wellness. It’s a high-end recreational store with an average wait time of 2 hours on the weekend.

Since New York has not yet legalized cannabis, its residents are running to its closest neighbors, Massachusetts, where cannabis became legal in November 2018. This influx from surrounding states has helped catapult the Massachusetts cannabis market to a level that has exceeded expectations. According to Theory Wellness, the majority of their customers came from out of state, such as New York and New Jersey, rather than within the state of Massachusetts. This is great for their business now but a little scary once cannabis is legalized in those states.

To put all of this into financial perspective, Theory Wellness has earned over $11 million in revenue since opening its shop in January of this year. These numbers are absolutely incredible.