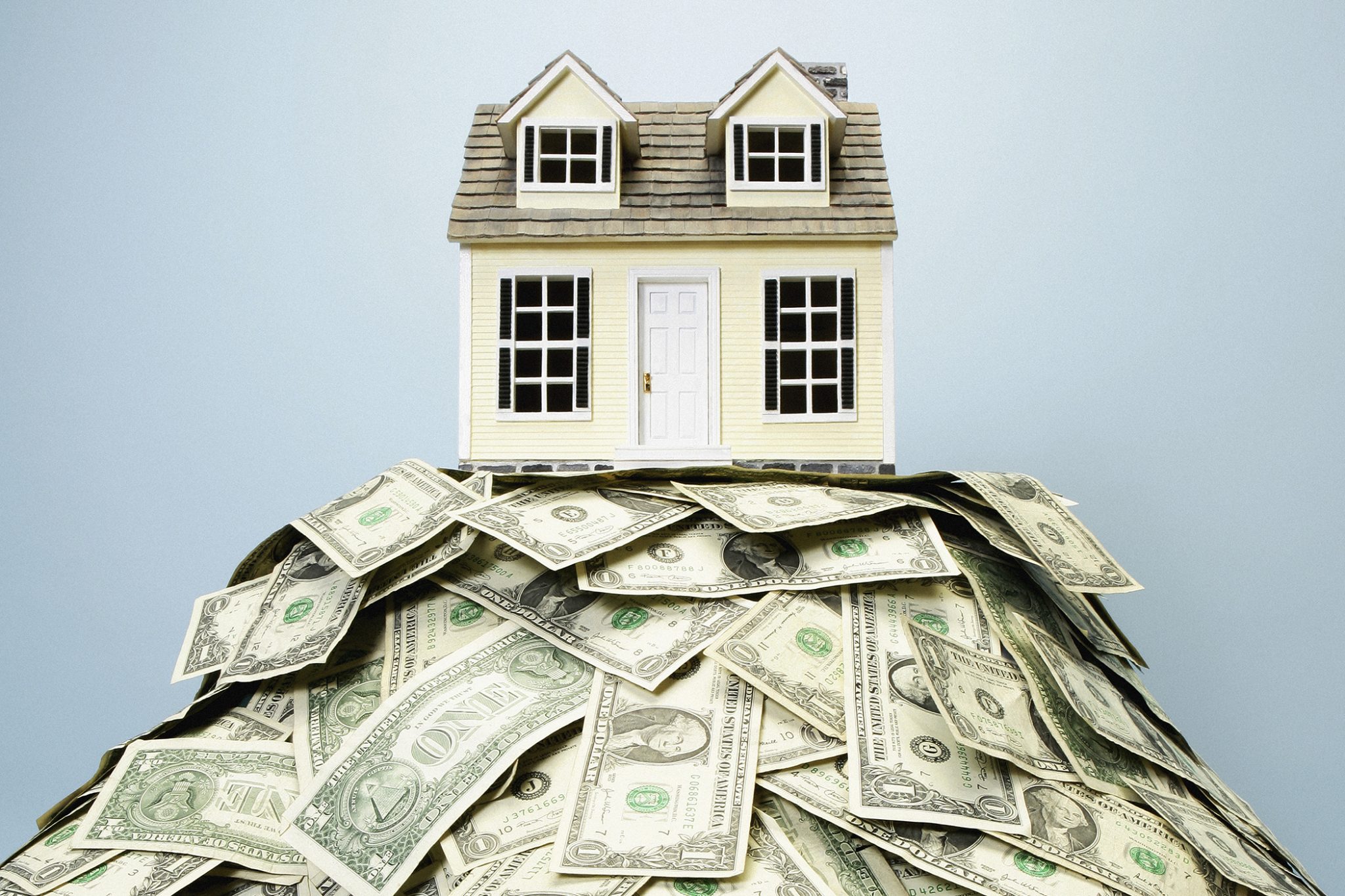 Your Property Will THRIVE with Marijuana

Lately, marijuana has been making its presence known. In recent years, cannabis has been heavily debated amongst the government and health industry. That is until now, as marijuana has introduced itself to the real estate market. Property owners have always strategized on how to increase the value of their asset. However, did their strategies or plans involve a plant?

Most plans involve hardwood floors, renovated patios, modernity, repairs, and upgraded amenities. What if I told you that marijuana could increase the value of your home? At first, it can seem unbelievable. According to Francesca Ortegren, a writer for the Real Estate Witch, “marijuana legalization leads to higher property values and millions of dollars in new tax revenue.” Since marijuana legalization attracts millions of dollars in tax revenue, states have been able to transform their communities. Infrastructures, healthcare, public services, education, and other community necessities have drastically improved which directly impacts the value of land surrounding those areas.

Francesca Ortegren found that “on average, homes values increased by $470 for every $1 million increase in tax revenue…Between April 2017 and April 2021, property values rose $17,113 more in states where recreational marijuana is legal, compared to states where marijuana is illegal.” For example, home values in Michigan have increased $42,169 between April 2017- 2021, while home values in Indiana have increased $34,674. As populations in legalized states are expected to rise, valuations will only grow.

Overall, the effects of legalization are straightforward. Residing in a marijuana-friendly state or near a dispensary has proven its advantages. Cities have been able to collect an additional stream of revenue amounting to millions. This revenue improves the environment and attracts populations, allowing homeowners to feel at ease knowing their investment is growing. Unfortunately, states that prohibit marijuana will not have the same opportunity as their counterparts, which is why federal legalization is important.