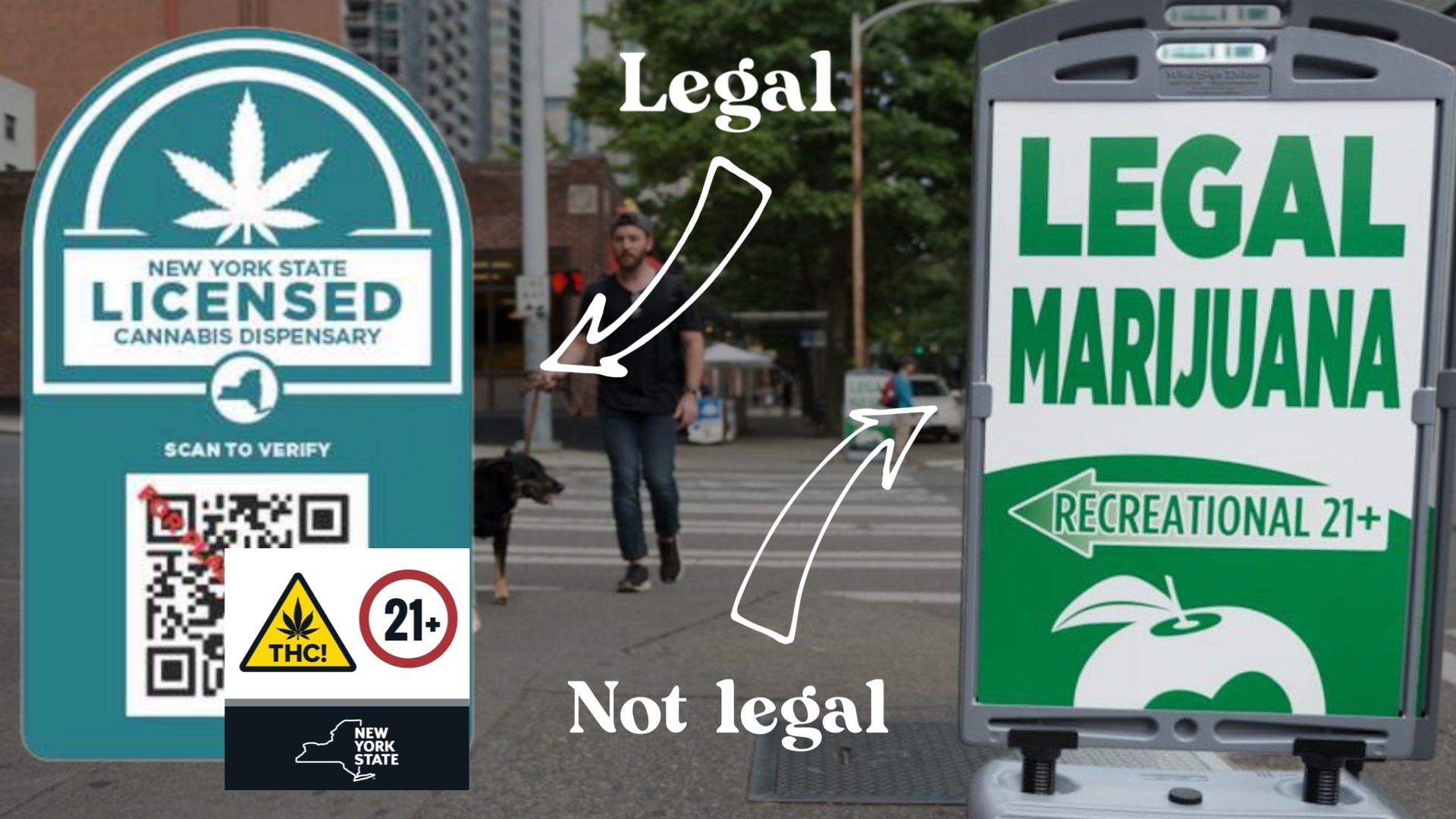 If you don’t see this stamp on a package or retail store, you’re smoking at your risk.

On December 15, New York Gov. Kathy Hochul unveiled the labeling system the state will use to mark licensed cannabis stores and retail products.

When stores open at the end of this month, the “New York State Licensed Cannabis Dispensary” verification stamp will be posted in the windows of legally licensed retail stores. The goal is to ensure consumers know they are buying from a dispensary licensed and regulated by New York State.

The symbol will be universal—by law it must appear on every licensed cannabis product. The goal is to give consumers confidence that their products are lab-tested and regulated for potency and purity. The symbol will appear in the front windows of every legally licensed cannabis store, and will include a QR code that can be instantly scanned by consumers to verify its authenticity. A similar version of the verification tool will be available for licensees who are looking to jump start their sales through delivery.

“It’s critical for New York’s cannabis consumers to understand the risks of buying untested, illicit products and to have the tools to guide them to the safer, legal market that’s poised to open. These tools will help to protect public health and strengthen our ability to deliver the equitable cannabis market our law envisions. We will continue to work with our partners in municipalities across the state to enforce the law and shutdown illicit operators who are selling products that put New Yorkers at risk.” – Gov. Kathy Hochul 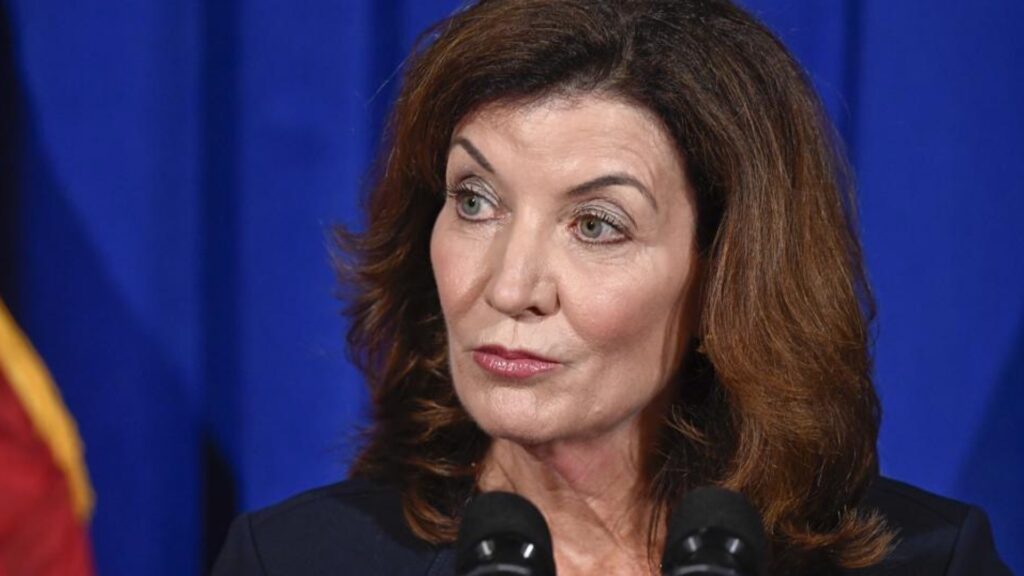 As more retail weed stores continue to open in 2023, the state plans to launch a public education campaign called “Why Buy Legal New York,” which will explain the benefits of purchasing legal adult-use cannabis for cannabis consumers in New York State. The campaign will discuss the risks of buying untested illicit products, and how those products undermine the goals of New York’s cannabis law to build the most equitable and inclusive cannabis market in the nation.

“We will use every tool available to strengthen the equitable, legal adult-use cannabis market we’re building and the dispensary verification tool Governor Hochul unveiled today is one step in that process,” said Chris Alexander, executive director of the Office of Cannabis Management. “Our enforcement team has been growing its partnerships and ramping up activity from Buffalo to New York City and will continue to do so until these illicit stores and trucks are shut down.”

Last month the OCM and other local law enforcement teamed up to raid multiple storefronts that were posing as licensed dispensaries. The OCM said it intends to take a “no handcuffs and no criminal charges” approach to the state’s unlicensed cannabis sellers. This year, New York City Mayor Eric Adams said summons, fines, and civil penalties were the only enforcement planned for the gray and illicit markets. Stores violating tobacco and vape regulations do not appear to have the same leeway.

And as for your local dealer, as long as they stay within that state’s possession limits of three ounces of flower at any given time, they should be fine.