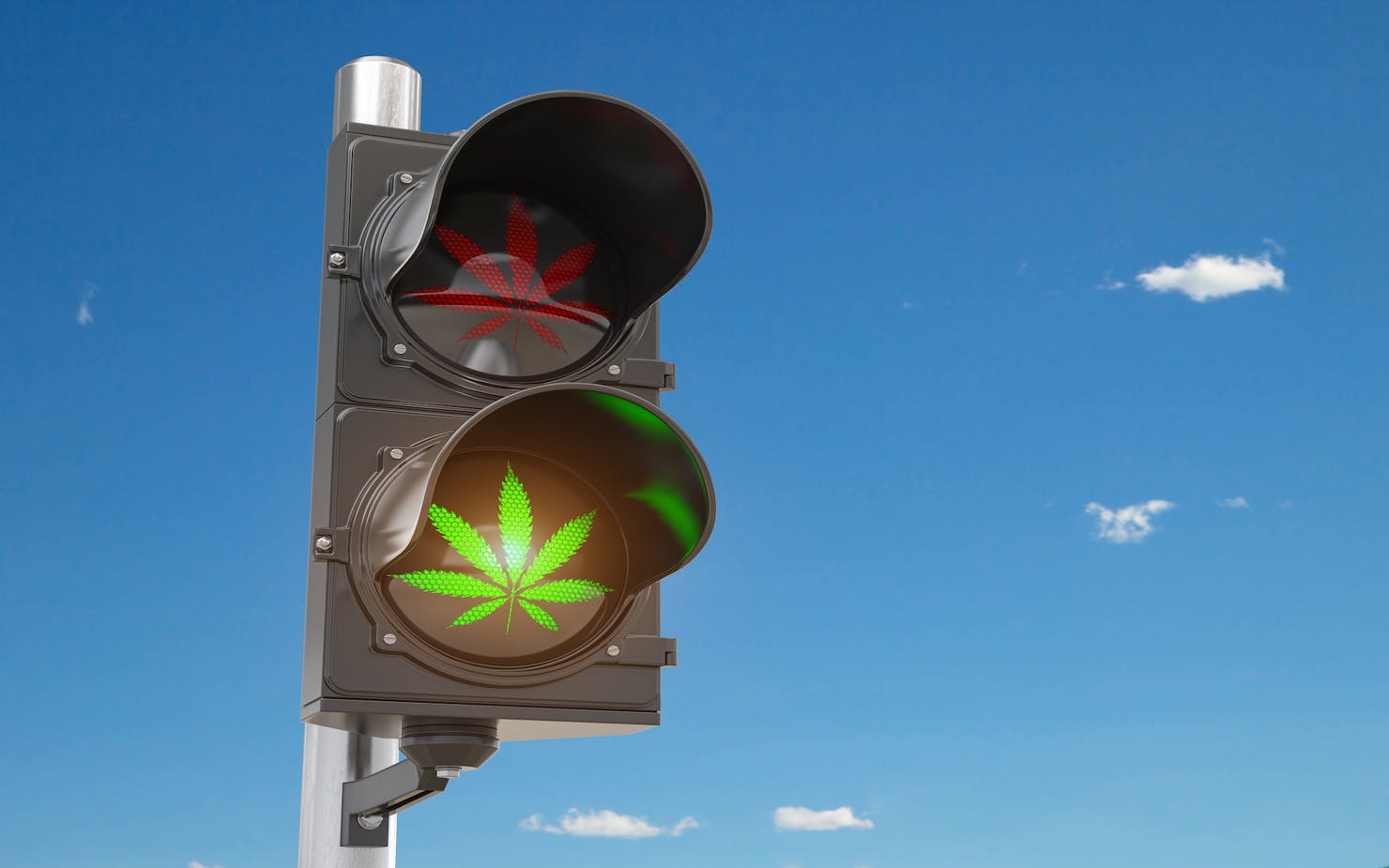 Which States are Next in Line to Legalize Recreational Marijuana?

13 state legislatures had recreational legalization bills on the table at the start of 2021.

New York, New Jersey, Virginia, Connecticut, and New Mexico were the only states to follow through and made cannabis legal for adult consumption.

With the November 2022 midterm elections approaching, some state legislators are under increasing pressure to enact a legalization bill that they draft—or have voters pass their own one.

So, with that being said, who might be next? Let’s talk about it.

At the top of the list to most likely legalize recreational marijuana is Maryland! Maryland lawmakers began the year optimistic that they would approve an adult-use measure, only to see it fall apart. However, all indications point to approval in 2022. Adrienne Jones, the speaker of the House of Delegates and head of the Democratic majority in the chamber, announced in July that the topic would be put to voters in a ballot referendum in 2022. She also took the extraordinary step of forming a legislative “workgroup” that will start drafting rules for a regulated business even before voters approve one. According to a Goucher College poll conducted in March 2021, two-thirds of Marylanders favored full legalization, including more than half of Republican voters, indicating that the initiative has a high chance of succeeding. As a Maryland native, this is very exciting news to hear! I for one am in complete support of this legalization and looking forward to what will happen in the next couple of months. It was a big step forward when medical marijuana was legalized, but recreational marijuana too would obviously make it all the better.

The second state to most likely legalize marijuana next is Missouri. Advocates for legalization in Missouri are hopeful about their chances of getting a regulated market approved this year. Legal Missouri 2022 is one of two groups attempting to get a referendum on the ballot in Missouri. The coronavirus, on the other hand, hasn’t made things easy. The group’s most recent constitutional amendment measure was accepted by Missouri’s Secretary of State in early October, paving the path for them to begin collecting the roughly 171,000 signatures required.  John Payne, campaign manager for Legal Missouri 2022, believes the campaign has an “80-90 percent” chance of succeeding this year thanks to a “solid coalition” and “excellent financing.”

Next on the list is Oklahoma! Oklahoma advocates are working to expand and better oversee cannabis sales in the state, and they filed a proposed constitutional amendment earlier this month that would legalize adult usage in 2022. Oklahoma enacted a medical cannabis program in 2018 that has grown to be one of the most liberal in the country, with minimal restrictions on who can participate. Medical marijuana has grown in Oklahoma over the last three years, with about 10% of the state’s population having gotten a medical recommendation. The current proposal would enable adults over 21 to possess up to eight ounces of cannabis without a doctor’s approval, as well as the chance to grow up to 12 plants. The bill would also replace the current regulating agency, allowing the state’s wide-open industry to be properly organized.

All you Buckeyes get ready, because y’all are next! Ohio is the largest state with a realistic potential of legalization in the foreseeable future, but its confusing “initiated statute” procedure means things may not go as smoothly as they could. “The entire initiated statute approach to an initiative is really opaque,” said Douglas Berman, a law professor and executive director of Ohio State University’s Drug Enforcement and Policy Center.  “But it makes it awfully likely that this will get to the ballot by November 2022.” A group called the Coalition to Regulate Marijuana Like Alcohol was given permission to start collecting signatures for the first step of the anticipated two-part process in late August. Berman believes that the advocacy groups engaged are up to the administrative challenges of a dual petitioning period and that adult-use has a high chance of succeeding. Despite this, he noted, politics might be changeable in the midst of a tumultuous midterm election, and Ohio voters rejected a contentious adult-use bill in 2015. The proposed legislation would make it legal to possess up to 2.5 ounces of cannabis and to grow up to six plants per individual. Many previous nonviolent cannabis offenses would be expunged as well.

Arkansas, like Missouri, saw its efforts to legalize marijuana suffocate last year due to the coronavirus pandemic. Activists with Arkansas True Grass had to halt their signature-gathering campaign due to an increase in the number of cases. They’re returning in 2022, and if they can collect the roughly 89,000 signatures required, voters will be able to adopt a constitutional amendment establishing a legal adult-use market in the November midterm elections. Advocates are portraying the bill as economic and criminal justice reform, but they also believe that its cultivation provision would increase patient access to the medicinal program that Arkansas voters authorized in 2016. Advocates claim that current limits don’t allow enough growers to meet demand, and retail prices haven’t changed much since prohibition, averaging as high as $20 per gram at the state’s dispensaries. The bill would change the state constitution to enable retail sales to adults over the age of 21, as well as the cultivation of up to 12 plants and the reversal of convictions for nonviolent cannabis offenses.

Advocates in Pennsylvania think that now that its neighbors in New Jersey and New York have begun to construct regulated marketplaces, momentum is rising for adult use legislation filed in the state senate last year. One bill, proposed but not formally introduced in February, would establish a retail industry and allow for home cultivation, while a bill with identical characteristics was introduced in late September without the cultivation elements. Both laws feature equity provisions and, for the first time in the state’s history, enjoy bipartisan support. Pennsylvania’s highest leaders are growing supportive of legalization. Governor Tom Wolf announced in February that cannabis legalization would be a top priority for 2021, joining other high-ranking officials such as Attorney General Josh Shapiro and Lieutenant Governor John Fetterman in calling for an end to the ban.

And for the last state on our list, can we get a drum roll please, the Sunshine State!

Following the state’s highest court’s rejection of two earlier ballot measures this summer, activists in Florida are attempting again to place an adult-use issue on the ballot in 2022. Sensible Florida, the group behind the initiative, is sure that their ballot language will pass the legal test this time. The Florida Supreme Court recently overturned two previous cannabis ballot measures, ruling that supporters’ summary language was deceptive since it failed to clearly warn about conflicting federal law or accurately clarify possession restrictions. The most recent language avoids these concerns by drastically limiting its scope; it would legalize adult cultivation and possession but not establish a retail system. To my surprise, I always thought Florida would be one of the first states to legalize recreational marijuana, but hopefully, things will turn around for this state in the foreseeable future.