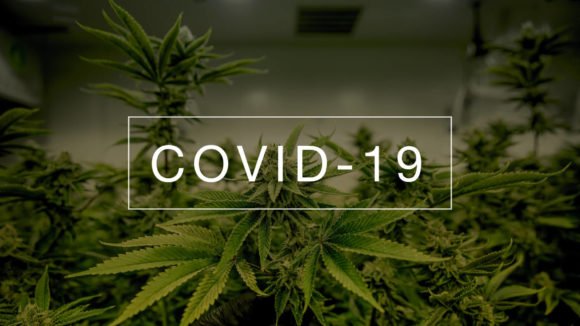 Surviving and Thriving Post Covid: A Win for The Cannabis Industry

During the pandemic that has been conquering the globe since early 2020, Americans saw many industries begin to fail.

The pandemic resulted in confused supply chains, rising inflation rates, and a continuous argument over the federal legalization of Marijuana in the US. Despite all this, the cannabis industry in America is still surviving and thriving.

At MJBizCon, an annual trade show in the industry, Marijuana Business Daily shared that the sales rates for cannabis are forecasted to jump to $45.9 billion by the year 2025.

These rates are not a surprise to experts in the industry, as most Americans today live in a state where Cannabis in some form is legal for consumption. To date, two-thirds of the US States have legalized marijuana for medical use and of that number, 18 states have legalized it for recreational use.

The industry was lucky enough to get a boost during the pandemic, partly because of residents receiving large amounts of money from the stimulus aid provided by the government. Dispensaries in some states were classified as essential businesses and were able to remain open. Due to this many states saw record-breaking sales in 2020 for the industry.

As the pandemic starts to slow down and states are beginning to loosen restrictions, we see that the cannabis industry is starting its next phase in maturing as an industry. The industry is rapidly expanding and creating many jobs for those seeking. In 2020 there were an estimated 321,000 full-time jobs available in the cannabis industry which represented an increase from the previous year.

On the hill, we still see conversation surrounding the federal marijuana reform and legalization due to the lack of agreement between lawmakers. There is no timeline for change at the moment. Although the expansion of the industry has been quick, the legal process remains a waiting game for everyone.