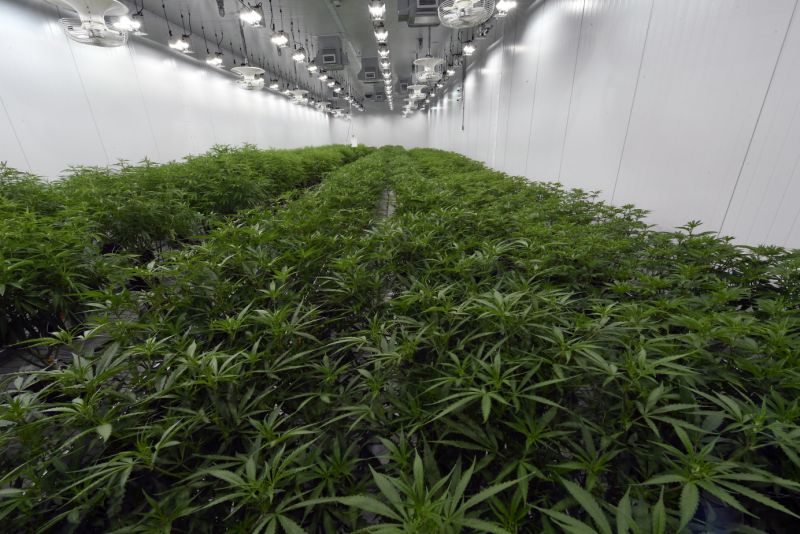 The Day We’ve Been Waiting For

According to Curaleaf CEO, Joe Lusardi, cannabis could finally be federally legal, as the probability of Democrats taking back control of the Senate continues to increase. Lusardi goes on to state, “If the Democrats take the Senate or the White House I think you’ll see sweeping cannabis reform very quickly,” he said. “It’s not a partisan issue — for sure we have support on both sides of the aisle — but I do think the Democratic leadership has shown a desire to pass cannabis legislation where the Republican leadership has not.” Democratic control of the senate is the last piece of the puzzle, in regard to the federal legalization of cannabis. Unfortunately, it has reached the point where even bipartisan attempts at modest reforms, like the cannabis banking proposal the SAFE Banking Act, have stalled at the hands of Republican control. Vivien Azer, Cowen Managing Director, believes that the senate is actually more vital for federal legislation of cannabis, versus the presidential race.

Federal permissibility of cannabis would set off an active agreement for Canadian cannabis giant Canopy Growth to acquire U.S. cannabis company Acreage Holdings, which could spark some intense competition in the sector. This may sound negative, but 90% percent of cannabis transactions are still done through a drug dealer. This acquisition would attempt to transition to safe, regulated and taxed cannabis, bought legally. Interestly enough though, even without federal legalization, Curaleaf reported growing sales. Lusardi actually said the company hit a new sales record last month. Regardless of whether cannabis becomes federally legal, cannabis sales continue to spike. Now is the ideal time to jump head first into the cannabis industry because of rising sales, and the potential of soon having cannabis federally legal.

Photo Credit: The Aug. 22, 2019 photo shows medical marijuana plants being grown before flowering during a media tour of the Curaleaf medical cannabis cultivation and processing facility in Ravena, N.Y. After legislative efforts stalled and a vaping sickness stirred new concerns, the governors of New York, New Jersey and Connecticut still want to make recreational pot legal. But the states have different approaches and timeframes, and some proposals have shifted since last year. (AP Photo/Hans Pennink)