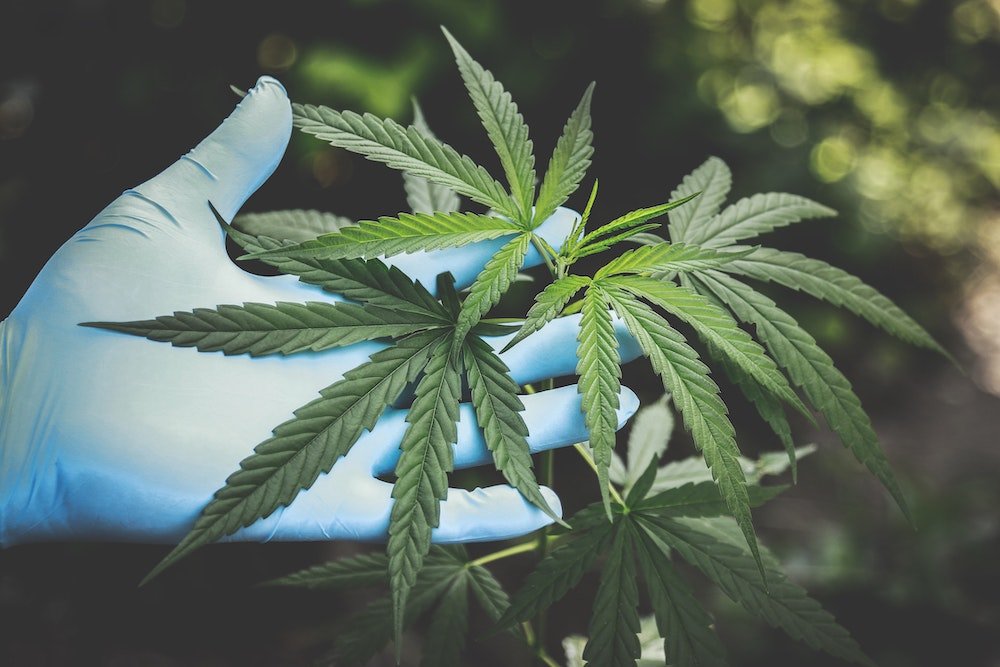 THE DEA FACES YET ANOTHER CANNABIS RELATED LAWSUIT

The Scottsdale Research Institute (SRI) has filed a lawsuit in the U.S. Ninth Circuit Court of Appeals requesting a review of the stringent DEA’s scheduling determinations of Cannabis. The SRI raises questions regarding the DEA’s questionable methods for their determination that Cannabis fits the criteria as a Schedule I drug under the Controlled Substances Act. “In particular, they are seeking reviews of the agency’s claims that marijuana must be strictly scheduled because, the government has claimed, it has no currently accepted medical value and has not been proven to be safe.” “The reason we’re filing this is because, ultimately, the research has been impeded,” Matt Zorn, an attorney representing SRI in the case, told Marijuana Moment. “We’re trying to get the administration to remove those roadblocks.”

The SRI’s lawsuit is an important step in challenging the rigid stance that the DEA continues to take towards Cannabis. It is unacceptable that despite the various scholarly studies and systematic reviews showing the immense medical benefits of Cannabis products, the DEA continues to ignore these facts and maintain their position that Cannabis is a Schedule I substance.

The DEA judges the therapeutic value of a substance based on 5 criteria such as the ability to reproduce the drug, the availability of controlled studies regarding the safety and effectiveness, and the acceptance of the drug among qualified experts.  This test is not an appropriate test for determining whether or not Cannabis should be a Class I controlled substance as it contradicts its purpose.  “Lawyers representing SRI argued in a filing that the test “has no basis in the statute, is contrary to the statutory text, structure, history, and purpose, departs from the original understanding of the statute and rests on flawed and outdated case law.” Further, they said DEA’s determination that there’s a “lack of accepted safety for use of marijuana under medical supervision” is wrong because it “misconstrues the statute and is arbitrary, capricious, and contrary to law because the agency has improperly imported a clinical efficacy requirement.”

The important reason for these lawsuits is that the DEA’s faulty determinations impede the very research on Cannabis efficacy that the agency requires to prove that the drug is safe. This is quite the paradox. “Marijuana’s schedule I status and DEA’s determinations hinder SRI’s clinical research—the very clinical research that DEA requires under its unlawful interpretation of 21 U.S.C. § 812(b)(1)(B) to consider removing marijuana from schedule I—in several key respects,” the lawsuit states. For example, the scheduling status has meant that “SRI has had to delay FDA-approved clinical trials to investigate the safety and efficacy of smoked marijuana in treating breakthrough pain in terminal cancer patients.”  This lawsuit is crucial as it seeks to convince the DEA to support cannabis research rather than try to hinder it. It is unfortunate that so much time, money and efforts have to be spent in courts trying to persuade the DEA that they should support cannabis research rather than spending this time and effort on the research itself. The SRI says, “until that happens, we’ll be in the courts.”