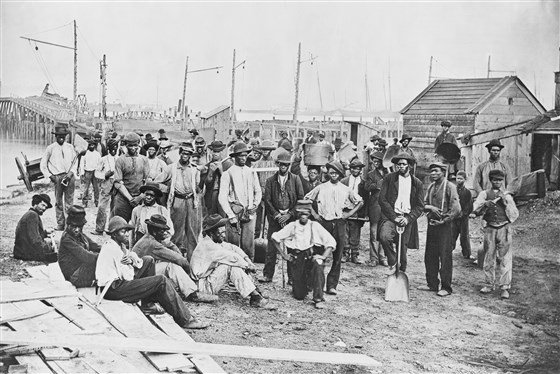 THE IMPORTANCE OF JUNETEENTH AND CANNABIS LEGALIZATION

Juneteenth is an unofficial holiday in the United States meant to commemorate June 19, 1865 when General Gordon Granger arrived in Galveston, Texas and informed all enslaved African Americans that they were free. African Americans have been observing this holiday throughout the country since the late 1800s although it never gained enough attention to be deemed an official holiday. “But in recent years, and particularly following nationwide protests over police brutality and the deaths of George Floyd, Breonna Taylor, Ahmaud Arbery and other African-Americans this year, there is a renewed interest in the day that celebrates freedom.”

Although the abolishment of slavery is a pivotal moment in American history, the present-day situation regarding the rights and treatment of African Americans still shows that the country has a long way to go. The criminal justice reform project is still struggling to correct the wrongs African Americans and individuals from disproportionate communities have endured and continue to endure. “Unfortunately, police still use marijuana laws as an entree into black communities,” explained Dr. Green, executive director of Albany’s Center for Law and Justice. And while cannabis has been slowly becoming legalized in several states throughout the country, the unfair targeting and racial profiling of African Americans continues undisturbed.

Juneteenth serves as an important reminder that although slavery has ended, there is still a lot of work to be done in the United States. In the cannabis space we need to focus on ending the stigma and unfair targeting African Americans face on a daily basis with regards to marijuana charges.  Although some states such as Massachusetts have social equity programs in place meant to help people who’ve been disproportionately impacted by the war on drug, much of the country lags behind. If we want to improve as a nation in the fight for social justice, we must support African Americans in the cannabis space.