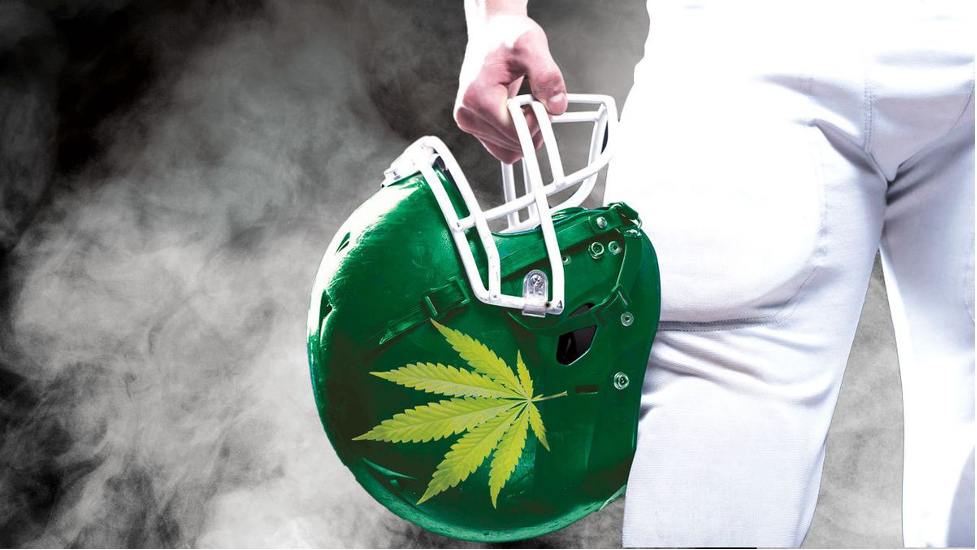 The NFL is Exploring the Benefits of Marijuana and CBD

The National Football League has always been very against marijuana in any form, that is why they drug test players and also drug test randomly as well. That is up until recently, the NFL and the NFL Players Association(NFLPA) are exploring the potential of marijuana and CBD as an alternative for treatment options for pain management. With marijuana being legalized in states across the country, it is time for regulations to be looked at again. With changing times of the legalization of marijuana, there needs to be a correlation with changing of rules.

In 2020, the NFL and the NFLPA changed the drug testing policy immensely as part of a collective bargaining agreement. Originally was a failed drug test that meant game suspensions, it is now a little more relaxed on policies. If a player tests positive on a drug test for any drug or exhibits behavior that indicates drug misuse they will be required to enter an “intervention program.” After that point continuous positive drug tests would entail different increments of salary loss, the threat of suspension is removed unless a fourth positive drug test or refusal of testing and clinical care. This new policy not just focusing on marijuana, it allows the players to get help or intervention before a problem occurs. Instead of going directly to game suspensions, it allows the player to work through the issue instead of being indefinitely punished.

On February 16, 2021, the NFL and NFLPA published a request for information that states the league’s end goal is, “to identify investigators who have the current capability to carry out studies aimed at supplementing the NFL-NFLPA Pain Management Committee’s (‘PMC’) knowledge about pain management and athletic performance in NFL players.” There are three main areas of interest that they are seeking information on; the impact of cannabis or cannabinoids on player’s performance,  the potential of different alternatives for routine pain management rather than opioids, and the potential of different alternatives for post-surgical orthopedic pain management. These are all very important things to look at for the league and the players who are all personally affected by the intense drug policies. Opioids are extremely addictive, and can sometimes cause more harm than good for a person.

Nonprofessional athletes use CBD cream to benefit their body and pain points, an athlete whose job is to keep their body in shape and intact for a game should be able to get the benefits CBD has. When watching a football game you see these players who are getting demolished by tackles consistently throughout a game, as a person watching at home you forget these players’ bodies are going through some intense physical labor. The NFL as of right now is behind the MLB and the NBA drug policies. The MLB decided in 2019 to remove cannabis from the league’s list of banned substances. The NBA has a temporary policy due to Covid-19 not to randomly drug test their players, but this will likely become permanent. Players in all different sports are seen celebrating championships and victories with alcohol, you always see the players in the locker room with their champagne spraying across the room. If players are allowed to drink alcohol by their legal right if the state they are playing the sport has legalized recreational marijuana, why can’t they partake if they aren’t abusing the drug and are not working under the influence?

As of right now the NFL and NFLPA are in the beginning stage of finding the answers to the questions they have about cannabis and cannabinoids. They do not want to fund any particular studies on the subject, but they do want to find qualified scientists who can provide the research and the answers the league is looking for. With marijuana legalization across the US changing almost every day, it is hard for these industries to keep up with the new times. These players need to have the rights they deserve and be able to use marijuana legally and be able to indulge in the benefits CBD has on the body. It will be exciting to see the research they have gathered and what they do with the information.