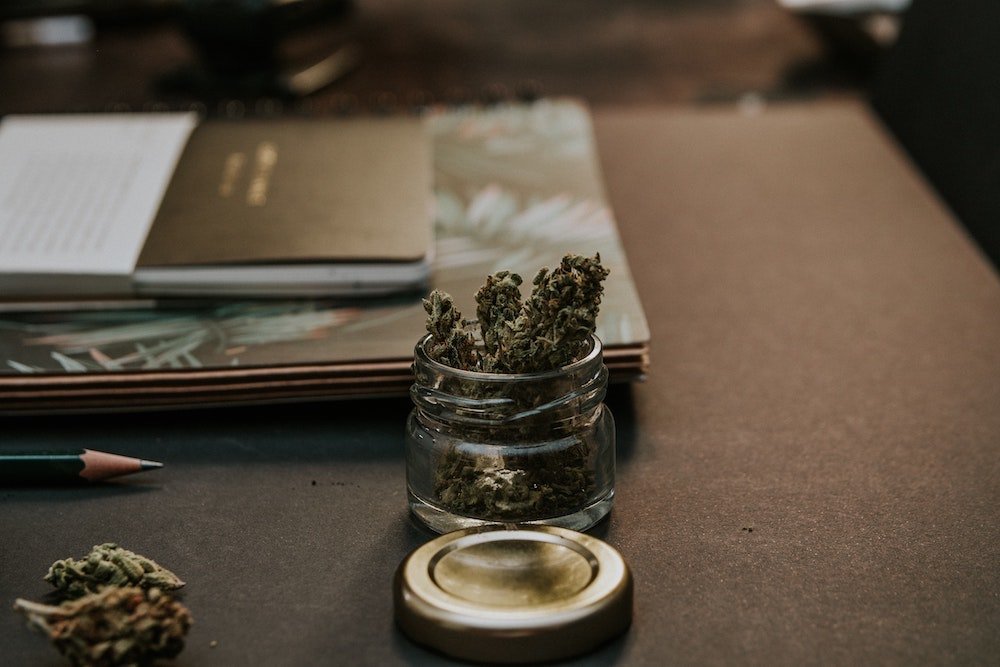 Two University of Massachusetts researchers, Kimbery Geissler and Jenniver Whitehill wrote a report published in the Journal of the American Medical Association Network Open explaining the need to ask more in-depth questions about marijuana use. The researchers have cited many gaps in data regarding marijuana use, especially where adolescents are concerned.  “Right now, the researchers said, too many yes-or-no questions are being asked in studies, resulting in a gap in available data, particularly regarding marijuana use among young people.” With these questions being so superficial, it is nearly impossible for researchers to truly understand the impacts of legalization or draw and meaningful conclusions.

“Eleven states, including Massachusetts, and Washington, D.C., have legalized the adult recreational use of marijuana. About 12 others are actively considering it. Yet understanding the associations between state and federal policy changes and cannabis use remains somewhat elusive, said Geissler and Whitehill”. It is crucial to conduct the type of accurate, valid, and reliable research we need to better understand these associations.

“Geissler and Whitehill said significant variation in data availability related to cannabis use creates challenges in analysis. These include behaviors and perceptions across and within states and over time, including the availability of pre-legalization versus post-legalization data, they said. The surveys that go beyond yes-or-no questions provide better data for public health strategies to prevent harmful consequences, Whitehill wrote. “We may be missing key details that could inform policy and efforts to prevent harm,” said Whitehill.  This makes it clear how a simple yes/no question can have a detrimental impact on research results which further trickle down into all aspects of the marijuana world.