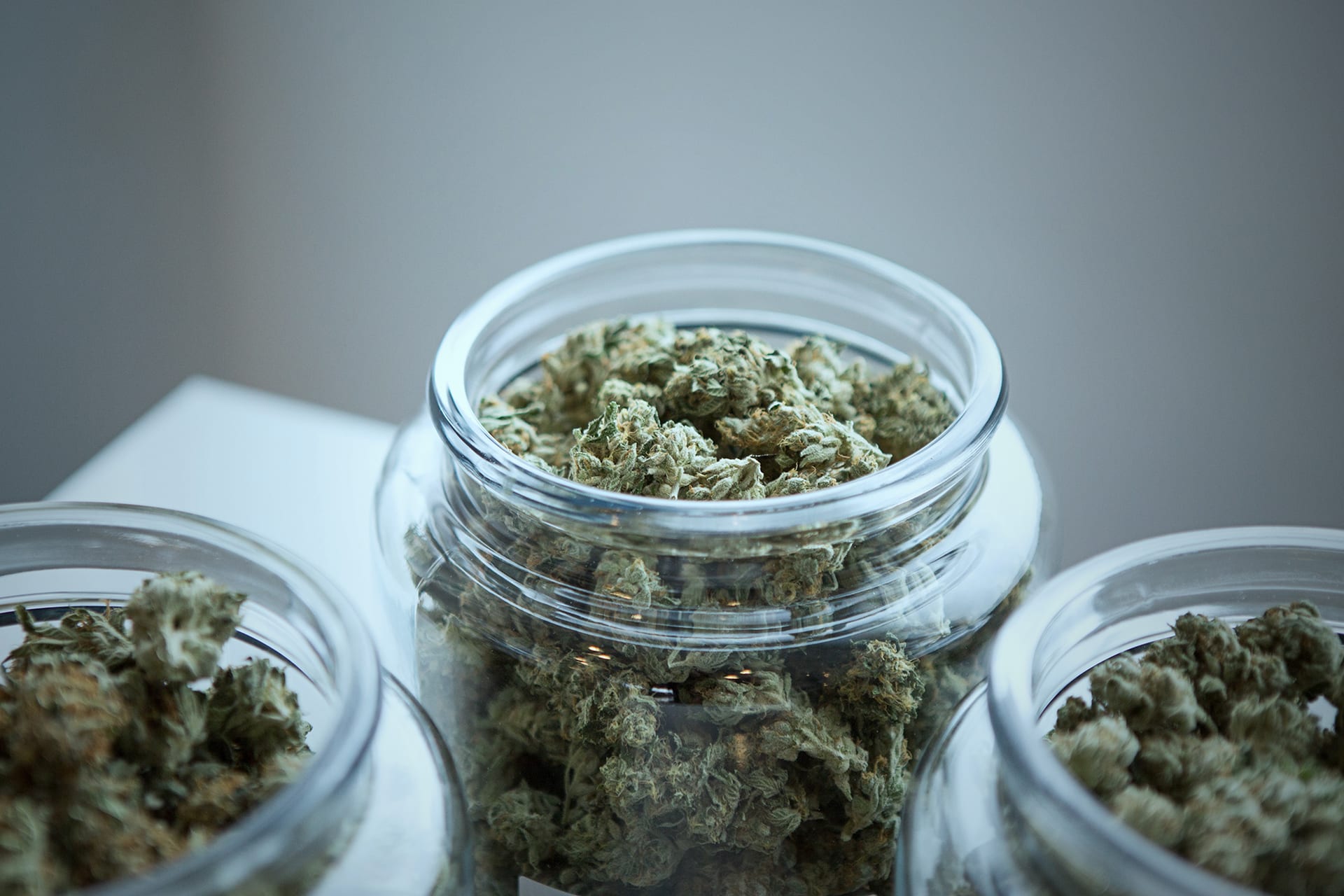 A Republican Virginia lawmaker has filed a bill to create a regulated marijuana market in the Commonwealth, but it’s drawing mixed reactions from advocates, some of whom view it as a giveaway to large, multi-state operators at the expense of equity for people harmed by the war on drugs.

Advocates have been pushing the legislature to take the step to allow sales to begin. Lawmakers did include regulatory language as part of the legalization bill they passed in 2021 under full Democratic control of the state government. However, those components were subject to reenactment by a future legislature, and lawmakers didn’t do that in the 2022 session that saw Republicans back in control of the House of Delegates and governor’s office.

What this latest proposal, HB 1464, would do is amend the previously passed regulatory provisions, giving legislators an alternative model for the market. Some have defended the measure, arguing that the revised language provides a necessary and practical path forward to finally give consumers access to regulated products under a partially GOP-controlled legislature and administration. Others find the changes, particularly as they concern social equity provisions, unworkable.

The bill proposes to remove language that calls on regulators to develop standards on prioritizing social equity applicants. Instead, regulators would need to consider ways to prioritize any applicant who intends to operate in a historically economically disadvantaged area, rather than those who are from such an area.

It would also delete language that calls for a cannabis business and equity task force to develop requirements for prospective multi-license holders to submit “diversity, equity, and inclusion plans,” for example. And it would delete an entire section that lays out social equity license applicant criteria such as ownership by people with prior cannabis convictions.

“It’s a major shift to replace policies empowering people in communities harmed by the drug war with new financial benefits for corporations who locate their businesses in disadvantaged areas—essentially bringing in outside companies to target poor people for profit,” Shaleen Title, founder of the Parabola Center, told Marijuana Moment. “These predatory tactics are neither new nor equitable.”

“This proposal essentially lays out the red carpet allowing for an egregious MSO benefit plan sponsored by the Commonwealth of Virginia,” the organization said.

A staffer in Hodge’s office told Marijuana Moment that the sponsor was not immediately available to comment on advocates’ concerns.

Other supporters of the legislation say that the deletion of the social equity applicant language reflects an interest in simplifying the statute and makes the bill more passable in the conservative legislature.

Hodges’s bill further prioritizes licensing for existing pharmaceutical processors, industrial hemp processors and medical cannabis dispensaries. One way it does that is by preventing localities from blocking them from receiving any licenses even if voters approved a local opt-out referendum to ban newly licensed marijuana businesses.

Small cannabis businesses would be allowed to enter into cooperatives with other small business licensees to “lease space and cultivate, manufacture, and sell retail marijuana and retail marijuana products on the premises of another licensee” under the proposal.

Marijuana sales would be subject to a 10 percent excise tax, but the legislation would strike language about how those funds would be distributed. For example, it would no longer mandate that 30 percent of tax revenue go toward a Cannabis Equity Reinvestment Fund.

The delegate’s measure would also add a section stipulating that banks and credit unions that work with state-licensed marijuana businesses could not be penalized under state law simply because they service the industry.

In terms of a timeline, the bill says that regulators with the Virginia Cannabis Control Authority would need to promulgate rules to implement the law by September 1, 2023. However, they couldn’t issue new licenses until July 1, 2024.

This author does not have any more posts.