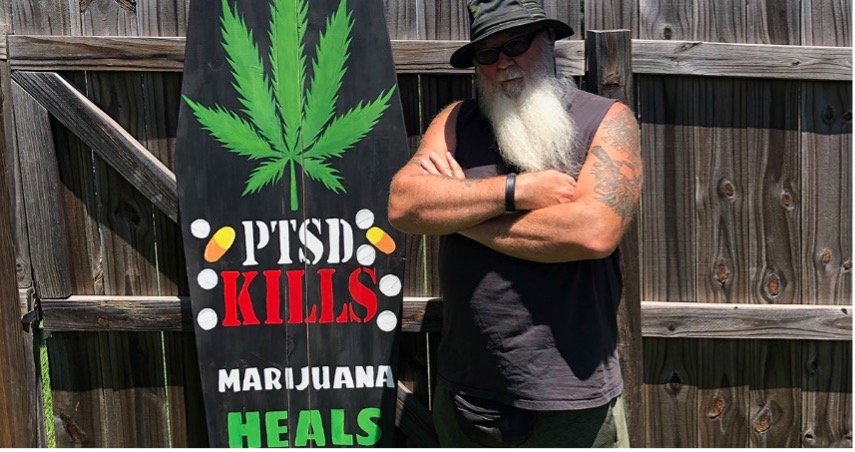 Will Helping US Veterans Raise Eyebrows?

Senator Jeff Merkley promoted an amendment in relation to U.S. military veterans on August 4, 2021. Fortunately, the Senate committee favored his proposition which could alleviate governmental concerns within the U.S. Department of Veterans Affairs if enacted. Governmental concerns have long involved VA doctors, veterans, and medical marijuana, which is now legal in 36 states. The issue still stands; will veterans have proper access to medical marijuana?

Although medicinal marijuana is legal in 36 states, the VA expressed that “veterans should know that federal law classifies marijuana as a Schedule One Controlled Substance. This makes it illegal in the eyes of the federal government.” As a result, doctors employed under the Department of Veterans Affairs abide by federal regulations, as the VA is operated by the U.S. government. Since “VA health care providers may not recommend it (cannabis) or assist Veterans to obtain it,” Veterans interested in medicinal marijuana have begun to seek health services elsewhere. However, if enacted, Jeff Merkley’s amendment could grant VA doctors the ability to recommend cannabis by preventing the VA from denying services or “interfering with the ability of a veteran to participate in a medicinal marijuana program approved by a State.”

Numerous amendments in regards to VA and cannabis have been proposed then approved by legislation, but are set aside due to the federal prohibition of marijuana. If marijuana was removed from the Schedule One Controlled Substance list, Veterans would have equal access to the medicinal remedy. According to the U.S. Department of Veterans Affairs, “about 11-20 out of every 100 Veterans (or between 11-20%) who served in Operations Iraqi Freedom (OIF) or Enduring Freedom (OEF) have PTSD in a given year.” In addition to the OIF and OEF statistics, 12 out of every 100 Gulf War Veterans have PTSD and 30% of Vietnam Veterans have PTSD. If civilians have access to medicinal marijuana to treat PTSD in legal states, Veterans should have equal opportunity. For Veterans to have access to rightful remedies, it is important that marijuana is removed from the Scheduled One Controlled Substance list, or legalized.