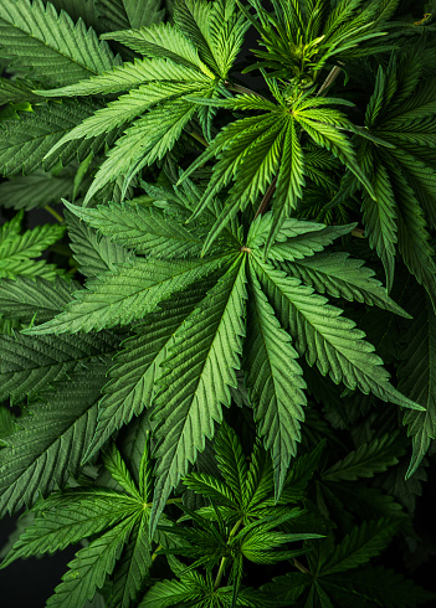 Will Marijuana Legislation have a Future with a Biden-Harris Ticket?

Based on my previous article, “How Close Are We to Legalizing Cannabis,” I would like to assess whether marijuana has a future with the Biden Harris ticket. As of Tuesday, August 11, 2020, Democratic presidential nominee Joe Biden selected Kamala Harris as his Vice-Presidential running mate. With Biden’s choice of Kamala Harris as his running mate, the chances of marijuana legislation passing are now higher given her support for the Marijuana Opportunity Reinvestment and Expungement Act (or MORE Act). Furthermore, there is rising bipartisan support for the passage of the MORE Act. In addition, law enforcement officials are sending letters to congressional leadership voicing strong support for marijuana legislation. By observing these various factors that contribute to marijuana legalization, it is likely to anticipate what the Biden-Harris agenda may entail and whether it will include marijuana.

The first factor that is worth mentioning is Kamala Harris’ support as the sponsor for the MORE Act. The passing of this legislation, would remove cannabis from the Controlled Substances Act (CSA), allowing state governments to be the primary drafters of marijuana policy. Moreover, it would expedite federal expungements for minor marijuana offenses and create an incentive for state and local governments to follow suit. The MORE Act would also remove the threat of deportation among immigrant individuals who have been charged with minor marijuana offenses. Senator Kamala Harris is entering the cabinet with criminal justice reform at the forefront of her policymaking and based on her track record in the Senate, where she signed onto Senator Corey Booker’s marijuana reform policy. Hopefully, the MORE Act will be an essential measure in her push for criminal justice reform finally ending cannabis prohibition.

Despite criminal justice reform being a portion of the Biden-Harris agenda, it is also necessary to consider how Congress is contributing to cannabis reform. As of July, 29, Senator Mitch McConnell was opposed to including marijuana reform measures in the next coronavirus relief legislation. The Covid-19 Bill would have established protections for banks that serviced state-legal cannabis markets. Currently, McConnell’s opponent for the Senate race, Amy McGrath, on the other hand, supports medical cannabis legalization although she is calling for additional studies before she can back federal marijuana reform.

Understanding how the Senate plans on voting is crucial in passing marijuana policy. This is because, after it passes through the Senate, a conference committee comprised of the House and Senate members will debate the differences between the House and Senate versions of the Bill. Once the committee has hashed out all of the details in the bill, members will return to the House and Senate for final approval. So, currently, the Senate is controlled by a majority of the Republican party. Three major Republican Senators that are currently blocking national marijuana legalization are Senators Mike Crapo, Lindsey Graham, and Mitch McConnell.

The MORE Act currently has legislation in both chambers, and with Senators Lindsey Graham and Mitch McConnell’s seat up in 2020, there is a possibility that the Senate may flip, at which time marijuana legislation may pass. Assuming arguendo, that the Senate flips, and votes in favor of the bill, what will Democratic Presidential nominee Joe Biden vote when the MORE Act comes across his desk?

Surprisingly, Joe Biden supports the decriminalization of cannabis. I would expect him to endorse the MORE Act as a means to accomplishing his agenda for criminal justice reform. According to his policy, Joe Biden will support the legalization of cannabis for medical purposes, while he leaves the decision regarding recreational use to the states. In addition, he will reschedule cannabis as a schedule two substance for research to determine the benefits and disadvantages of the substance.

So, will marijuana legislation survive with the Biden-Harris ticket? The answer will depend on the outcomes of the Senate races between Mitch McConnell, and Lindsey Graham and on whether the Senate does end up flipping to being more Democratic, or if Republican members can get behind the cannabis legislation. My prediction is that federal marijuana legislation will pass within the next three years.